Bean, who recorded nine double-doubles last season and has 26 in his career, shot 10-of-15 from the field and also handed out a game-high-tying five assists.

Bean and Horvath were the lone Aggies to score in double figures, but senior guard RJ Eytle-Rock and junior guard Rylan Jones chipped in nine points apiece. Jones also had five helpers for Utah State, which recorded 22 assists on 33 made baskets.

Jalen Hodges led the Bulldogs with 15 points and Ky Kouba scored 10 off the bench. Montana Western had played two previous games prior to Wednesday night, defeating Yellowstone Christian College by scores of 109-51 and 108-51, respectively.

Utah State, which outrebounded the Bulldogs 47-31, shot an even 50.0 percent in the first half. Bean and Horvath scored nine and eight points, respectively, to help the Aggies build a 40-31 lead at the break.

The Bulldogs’ lone lead of the night came at the 18:47 mark of the first half courtesy of a basket by Hodges in the paint. Utah State scored the next seven points, including five by Eytle-Rock, to regain the lead.

The Aggies scored the first two points of the second half on a pull-up jumper by Jones and Utah State would lead by double-digits the rest of the way.

The Aggies officially usher in the Ryan Odom era when they host UC Davis on Tuesday, Nov. 9, at 7:30 p.m., at the Spectrum. The non-conference game is part of a doubleheader with Utah State’s women’s team, which will host Westminster College at 5 p.m. RT @john_hartwell: Our ⁦@USUFootball⁩ team is the #1 team in the #1 Group of Five league. Yet another major accomplishment for this team an… 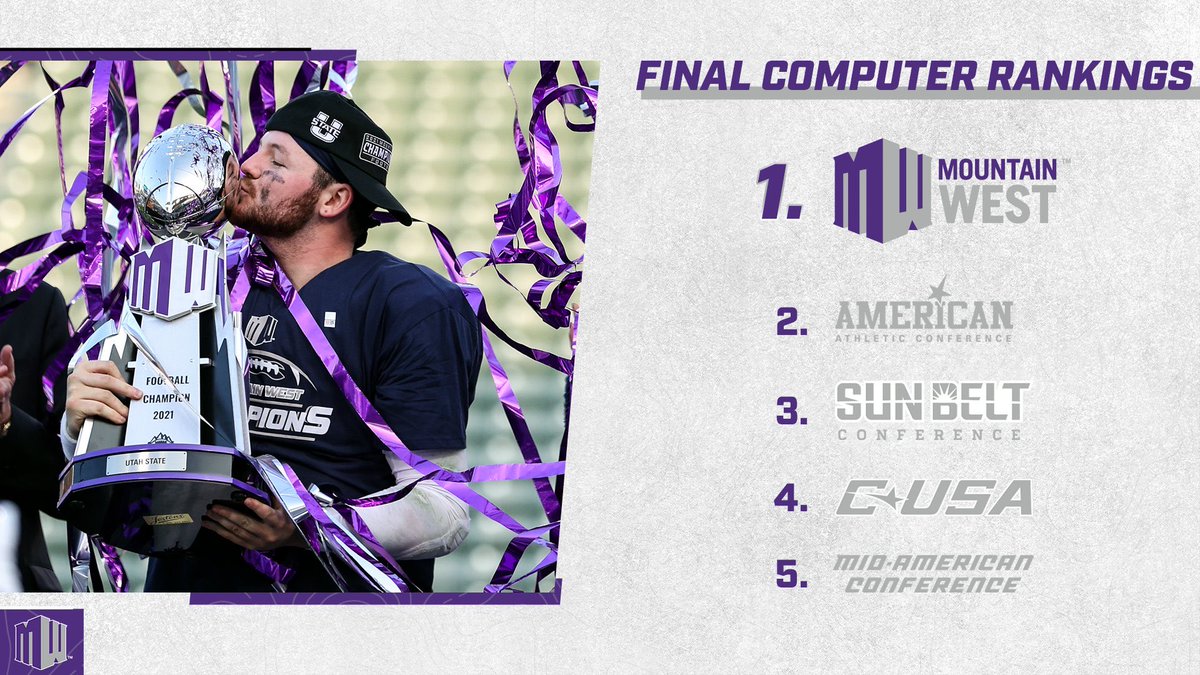 Ready to run it back?! 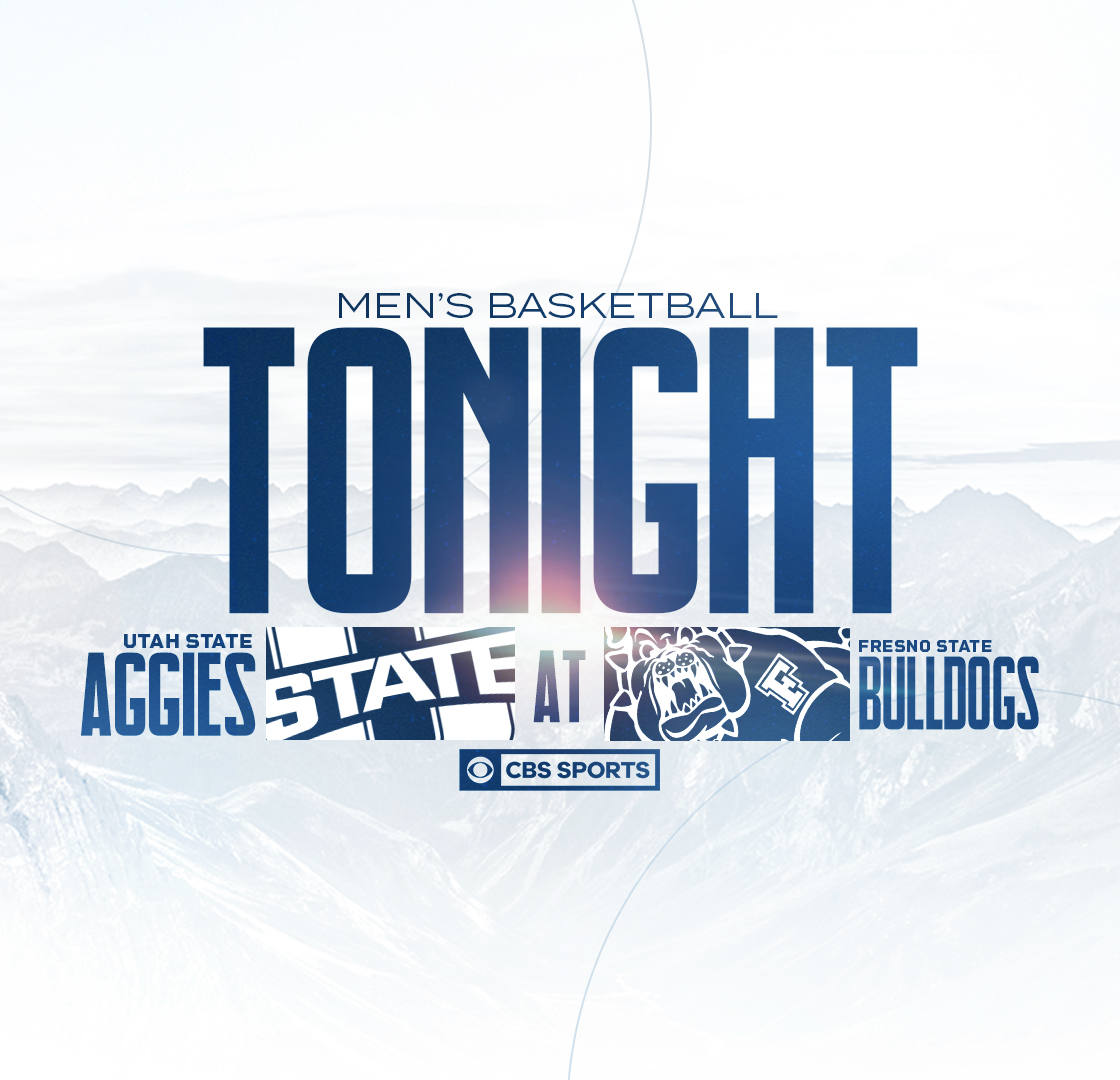