Utah Jazz guard Donovan Mitchell pauses on the court following the team’s loss in Game 6 of an NBA basketball first-round playoff series against the Dallas Mavericks on Thursday, April 28, 2022, in Salt Lake City. The Mavericks advanced to the second round of the playoffs. (AP Photo/Rick Bowmer)

SALT LAKE CITY (AP) — The Utah Jazz entered this season as one of the favorites to win the NBA title.

Like a few other teams on the top of that list — the Lakers and Brooklyn, primarily — they wound up as disappointments.

The Jazz, who brought back many key players from last season, when they had the NBA’s best regular-season record, lost to the Dallas Mavericks in six games for their second first-round exit in three seasons.

“We fell short of our goal,” guard Donovan Mitchell said. “This hurts, I ain’t going to lie.”

Potential future changes after another disappointing end could center on Mitchell and center Rudy Gobert.

Gobert is owed $85 million over the next two years, plus he holds a $46.6 million player option for the 2025-26 season. Mitchell is owed $67.5 million for the next two seasons, followed by a $37 million player option. Their relationship has been strained at times, going back to at least the start of the pandemic, when Gobert was the first NBA player to test positive for COVID-19 and Mitchell tested positive a day later. And speculation has been rampant since about whether a dynamic scorer like Mitchell and a dominant defender like Gobert can be the sort of 1-2 punch that leads a championship team.

Both will figure to have interest if the Jazz choose to make them available on the trade market — and it’s not outside the realm of possibility that either or both players might ask for a move as well.

“There’s things that could change,” Mitchell acknowledged after the Game 6 defeat Thursday night. “I’m not ready to discuss that, to be honest with you right now. Mentally, I’m just not in that headspace to be completely honest with you. I’m really not.”

Snyder is 372-264 over eight seasons in Utah. He is only one of two coaches to post a winning career record with the Jazz. Hall of Famer Jerry Sloan is the other. But regular-season success has not translated to the playoffs. Utah has gone 21-20 in postseason games under Snyder and has not advanced past the second round with him in charge.

“Quin Snyder is one of the best coaches in the NBA,” Zanik said. “There is no other partner that I would rather have as a coach, a leader of our players, and a partner in the front office than Quin Snyder.”

The Jazz players are quick to praise Snyder for his knowledge of the game and his active role in their development.

“Love Quin. I love Quin. Love Quin,” Mitchell said. “He’s a guy that gave me an opportunity when I first got here and trusted in me and believed in me. I think he’s a guy that there’s been so much talked about and he’s been headstrong, he’s been steady with it throughout the year.”

The Jazz don’t have any picks in the upcoming draft. Zanik declined to say whether Utah intends to trade into the draft or bring players in for pre-draft workouts.

Utah historically has been active in draft-day trades. If the Jazz do pass on trading in, Zanik said the return of the Salt Lake City summer league will be an important tool for talent evaluation and developing younger players on their roster like Jared Butler and Trent Forrest.

The Jazz will host their annual four-team summer league from July 5 to July 7.

Utah will have more than $150 million committed in player salaries heading into the 2022-23 season. The Jazz will face difficulty retooling their roster without making trades. Hassan Whiteside, Eric Paschall, and Danuel House Jr. are all free agents, but they combined to make just under $5 million this season.

Rudy Gay’s season ended on a quiet note after he made a splash as Utah’s highest-profile free agent acquisition last summer. Gay signed a three-year deal with the Jazz, giving the team a veteran wing expected to shore up their perimeter defense and complement Jordan Clarkson as a bench scorer.

Gay struggled to regain his form after offseason heel surgery. He averaged a career-low 8.1 points on 41% shooting. Snyder pulled Gay from the rotation late in the season and he did not appear in Utah’s six playoff games. 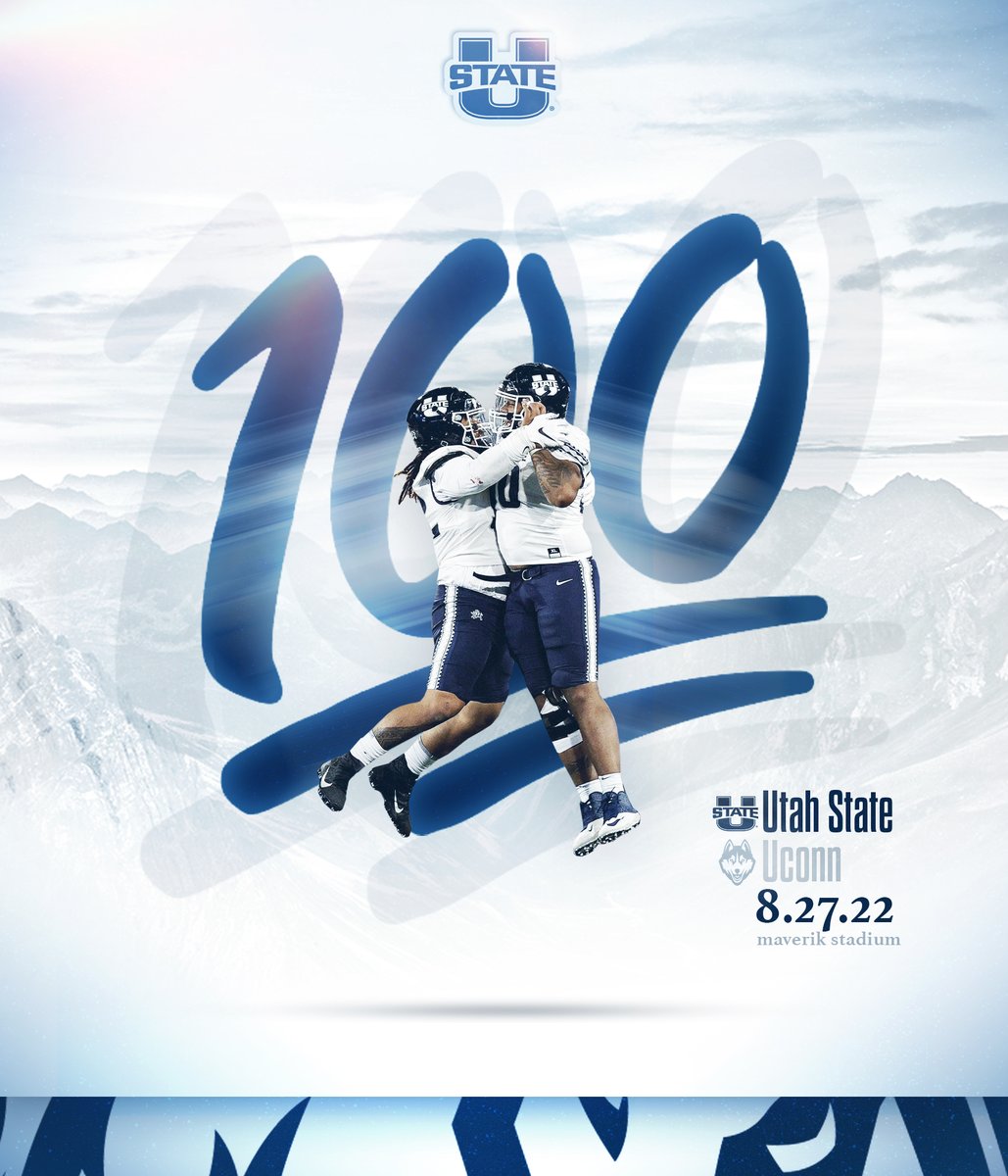 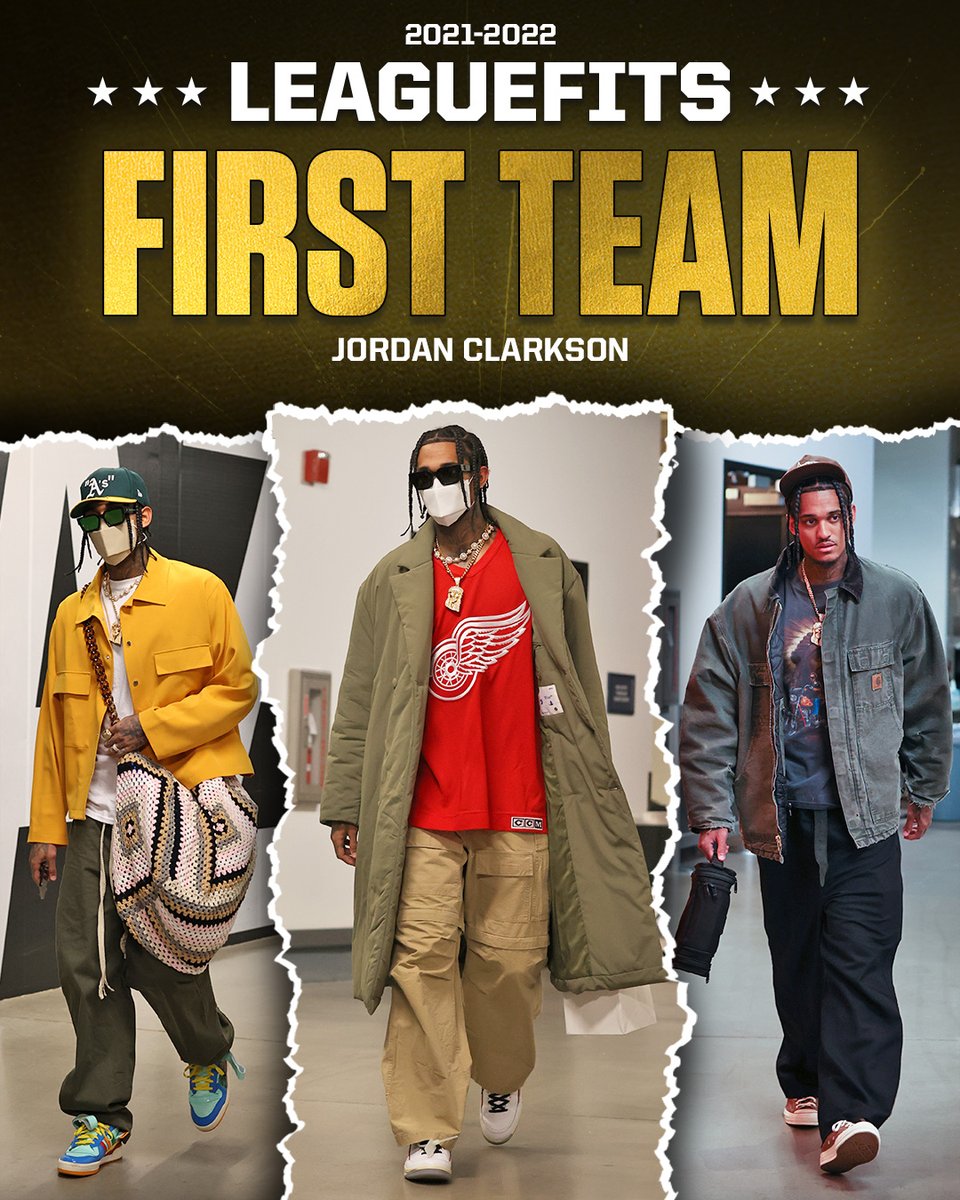