SALT LAKE CITY (AP) — Donovan Mitchell scored a Utah-record 25 of his 37 points in the third quarter, Jordan Clarkson added 26 and the Utah Jazz beat the Chicago Bulls 125-110 on Wednesday night.

Mitchell made a franchise-record seven 3-pointers in the third period on nine attempts. He broke Karl Malone’s team mark of 22 points in a quarter. Mitchell finished with nine 3-pointers, besting his previous career best of seven.

Nickeil Alexander-Walker scored 14 of his 16 points in the fourth quarter. Alexander-Walker, who came to Utah in a Feb. 9 trade from New Orleans, had only nine total points in his first seven games with the Jazz.

Chicago’s Zach LaVine, who has been affected by a sore left knee, made five 3s and had 33 points in tying his highest scoring output in four months. DeMar DeRozan added 25 points. The Bulls have dropped seven of nine.

Ayo Dosunmu’s layup trimmed Utah’s lead to 103-99 before the Jazz responded with a clinching run.

Alexander-Walker had two 3-pointers from the corner in a 14-0 run that featured suffocating defense and floor-spacing offense. Rudy Gobert’s free throws capped the run and lifted the Jazz to a 117-99 lead with 4:38 to play.

Rudy Gobert had 14 points, 20 rebounds and three blocks while Mike Conley had in 14 points and seven assists.

Bulls: Chicago had 22 fast-break points to seven for the Jazz. … DeRozan had seven of the Bulls’ 28 assists. … Dosunmu had 15 ppints and six assists.

Jazz: Mitchell picked up a technical in the third quarter. He was especially animated at a non-call and followed the official while shouting. … The Jazz reserves outscored their Chicago counterparts, 49-22.

Bulls: At Phoenix on Friday night. 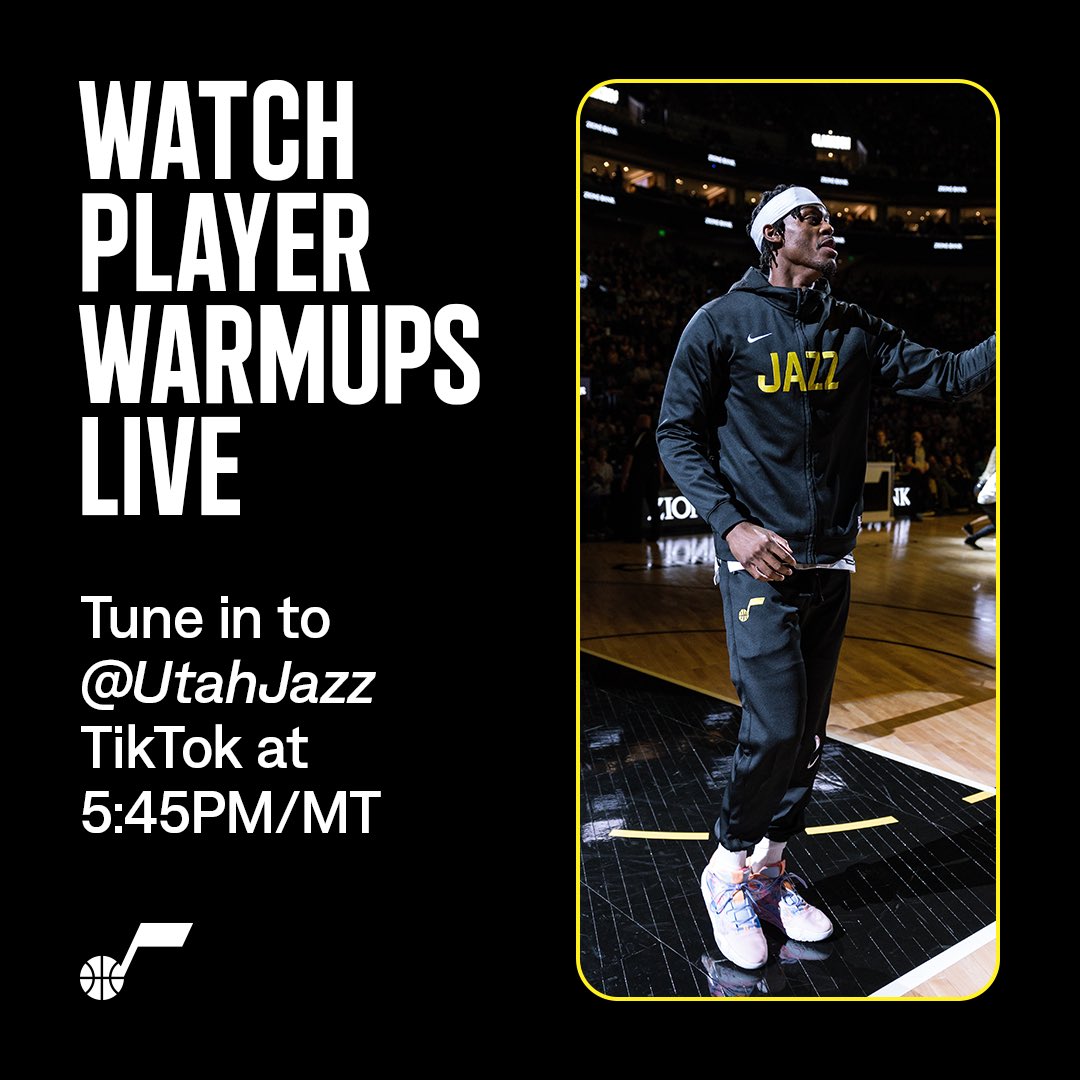