LOGAN – Another week, another loss for the Utah State football team. Where once there was plenty of optimism for an eight-win season, perhaps even more, the team is now left with one of its worst starts to the season this century. Looking forward in the schedule is much more depressing, with the line of questioning being not how many games the Aggies will win, but which games can they even possibly win.

We’ve already been through the song and dance of talking about how the Aggies are struggling, so lets look at a few specifics from Saturday’s festivities. Most of those specifics revolve around Logan Bonner, the passing game, or both.

The use of tight ends in the passing attack was a minor preseason talking point. In Tucker’s system, tight ends function quite frequently as glorified fullbacks. They pass block, lead block, pull like O-linemen and, occasionally, go out for a pass (the only thing missing is the I-Formation). UNLV took full advantage of this in pass coverage by basically not trying to take on six blockers and simply dropping eight players into coverage. A lot.

On 28 of 42 dropbacks by Bonner, the Rebels rushed just three players. It’s the main reason UNLV — who entered the game ranked 10th in FBS in sacks — only brought Bonner down once the entire evening. Despite this trend, the Aggies continued to keep the tight end as a blocker on the majority of passes tight ends were in for. In all, there were nine plays where UNLV rushed three defenders against seven USU blockers. Do the math and on the back end that left three Aggie receivers to get open against eight Rebels.

For what it’s worth, on the six plays where TEs ran routes, Bonner completed 5-of-6 passes for 60 yards (though also an interception). Three of those completions were to a tight end. Head coach Blake Anderson and offensive coordinator Anthony Tucker have talked the talk about involving the tight end more, but the film shows they aren’t doing that yet. Broc Lane, who caught all three of Bonner’s completions to tight ends, is working his way back to being fully healthy after a preseason where he was held out a lot due to an injury.

“We had high hopes for him before he got hurt,” Anderson said. “Thought he did a good job. He’s a guy that does spread the offense out a little bit for us. Gives us another weapon.”

Throughout Saturday’s game, UNLV mainly played two types of coverage against the Aggie passing attack — a Cover 1 man scheme and a Cover 4 shell. And given the advantage they often had in numbers due to rushing only three, the Aggies faced some problems, especially with the Cover 4. Though there were some bright spots that showed the coaches were adjusting to what they saw.

The Cover 4 defense drops four defensive backs deep and usually three players underneath. Though with UNLV often only rushing three, they left four underneath. This blanketed the field and gave USU’s offense fits at times. The Aggies run a lot of go and dig routes, which Cover 4 is able to handle quite easily for the most part. You can see just how bad of a matchup scheme-wise on this throw, one of Bonner’s several interceptions.

That window to hit the dig is usually quite open, but with four underneath coverage guys, there’s always somebody standing in a window for an intermediate dig route. Bonner didn’t read the defense right, didn’t see the linebacker, and threw a very intercept-able pass.

Going through all of Bonner’s interceptions, you’ll notice that three of them occur against Cover 4 with the other two being his picks at the end of both halves that came against Prevent looks.

With the exception of three passes, Bonner went 11-of-17 against Cover 4, averaged 5.1 yards per attempt and threw three interceptions. Pretty much the offense’s only recourse against Cover 4 was to throw to hitch routes over and over. Seven of those 11 completions were on hitch routes.

But what about those three passes that were excluded? Well, those are the beautiful exceptions to the rule of USU struggling against the Cover 4 and showed some solid adjustments by the coaching staff.

The first isn’t so much an example of good coaching, as an example of great play by the wide receiver. It was the 44-yard reception by Brian Cobbs in the second quarter. It was (and still is) the longest play of the season for Utah State and the first 40-plus yard play of the year for the team. Cobbs beat his man with a double-move and Bonner delivered a great pass.

The main thing that mars this catch is that when the Aggies tried it again late in the third quarter, Bonner was picked off. UNLV was ready for it, with one of the deep safeties keying in on the deep route from Cobbs. Though it didn’t matter since the throw was short and Cobbs didn’t beat his man anyway.

The two best examples of USU truly attacking the Cover 4 and not just settling for hitch routes or praying that their man won a jump ball down the field came in the early-to-middle part of the fourth quarter. The first being this throw to Justin McGriff.

Finally, the Aggies put forward a route combination that used the four-deep shell against the defense. You can see how Terrell Vaughn’s crossing route drags the DB out of the window that McGriff would cut into for his dig route. Even if the DB accounting for McGriff were playing tighter, this would still be a fairly easy catch.

The second of those two plays went back to the concept of double moves that worked on Cobbs’ 44-yard catch. But instead of a straight vertical, this route concept made use of its previous dig routes as the decoy for a double-move.

Here we have the outside receivers occupying the outside DB with a hitch while the slot receivers fake a dig route and then sprint into the space the outside DB should have been covering. The Aggies caught UNLV cheating on previous tendencies and used it to get a touchdown.

In fact, after the 39-yard catch – coming so soon after the 40-yarder from McGriff – UNLV only ran Cover 4 one more time in the game, going with more of a Cover 3 a few times and also going back to Cover 1 a handful of times (on the final and, unfortunately, meaningless drive, the Rebels pretty much ran Prevent the whole way). The Aggies forced an adjustment by finding a way to get big plays against UNLV’s best-working coverage.

In his Monday press conference this week, Anderson said they “opened things up a little bit” in the passing game which led to a fairly successful fourth quarter in that area.

“We got to some concepts that we had gotten away from a little bit,” Anderson said. “We found a couple matchups that we liked that we’d seen formationally early in the game. Guys made some great catches.”

Finally, a note on Bonner’s performance on the ground. Yes, there’s a lot that can be said of his passing performance and if you are caught up on reading Saturday’s recap and the From the Notebook article, you’ll have seen plenty about Bonner’s sudden taste for turnovers. But one positive from USU’s beleaguered QB this last time out was his ability to make plays on the ground.

Anderson clearly values having quarterbacks who can make plays on the ground, particularly the ability to get first downs. Prior to the UNLV game, Anderson noted how Bonner wasn’t doing that and often praised some of the QBs Utah State faced that were able to move the chains with their legs. The fact that Bonner refused to run on any of USU’s read-option looks was dragging the run game down as running backs were being caught from behind by the unblocked defensive end.

Against UNLV, Bonner finally made a team pay for ignoring him. He got a couple of first downs with his legs, even fighting through contact to get those precious yards. These may be small gains on the stat sheet (Bonner only had 12 yards rushing in the game) but they keep drives alive, drives that can result in points. For instance, a two-yard QB keeper from Bonner gained a first down which set up the fresh set of downs that led to Bonner finding McGriff in the end zone for the team’s first TD of the day.

The only problem with this newfound confidence from Bonner in the run game is that he may have suffered an injury at the end of the UNLV game. He took a big hit and came up limping. Anderson was asked about that play and said he was “ready to take (Bonner) off.”

“He got hit pretty good,” Anderson said. “Hit him right in the chest. Pretty good shot. As Logan has always done, he got back up and somehow finished the game’s last play.”

Given that Anderson has usually disclosed serious injuries, it doesn’t seem like Bonner is likely to miss time. But if he’s banged up, it could drive him to not be as willing to run and take those kinds of shots again. 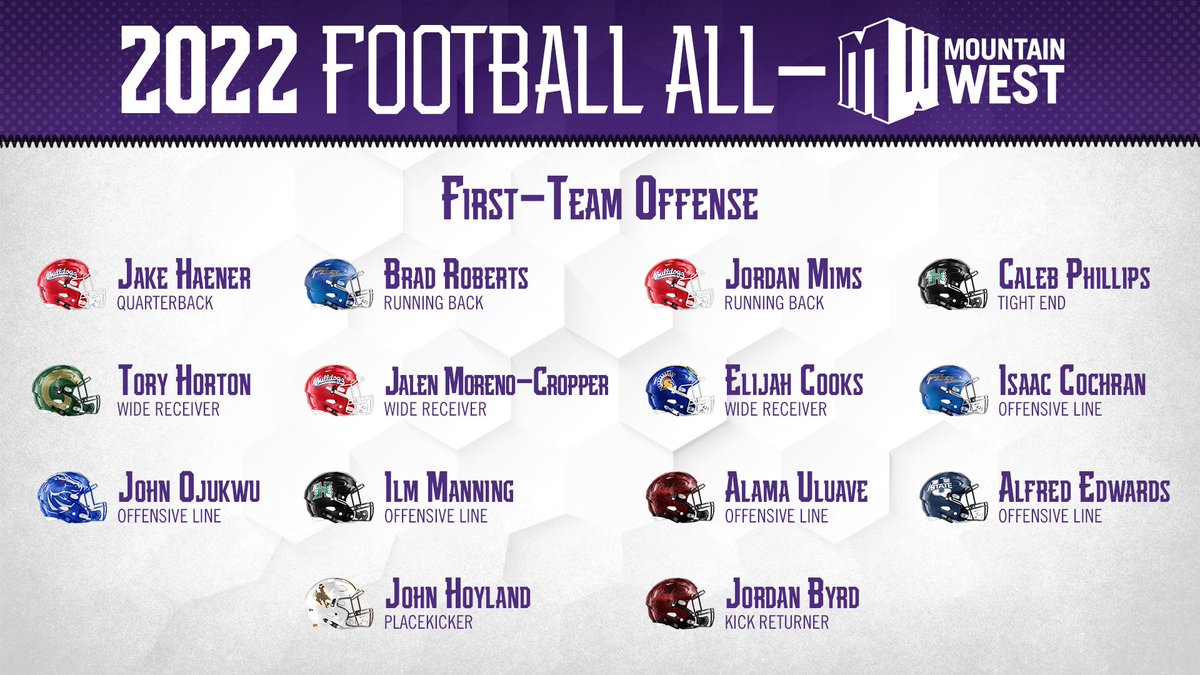 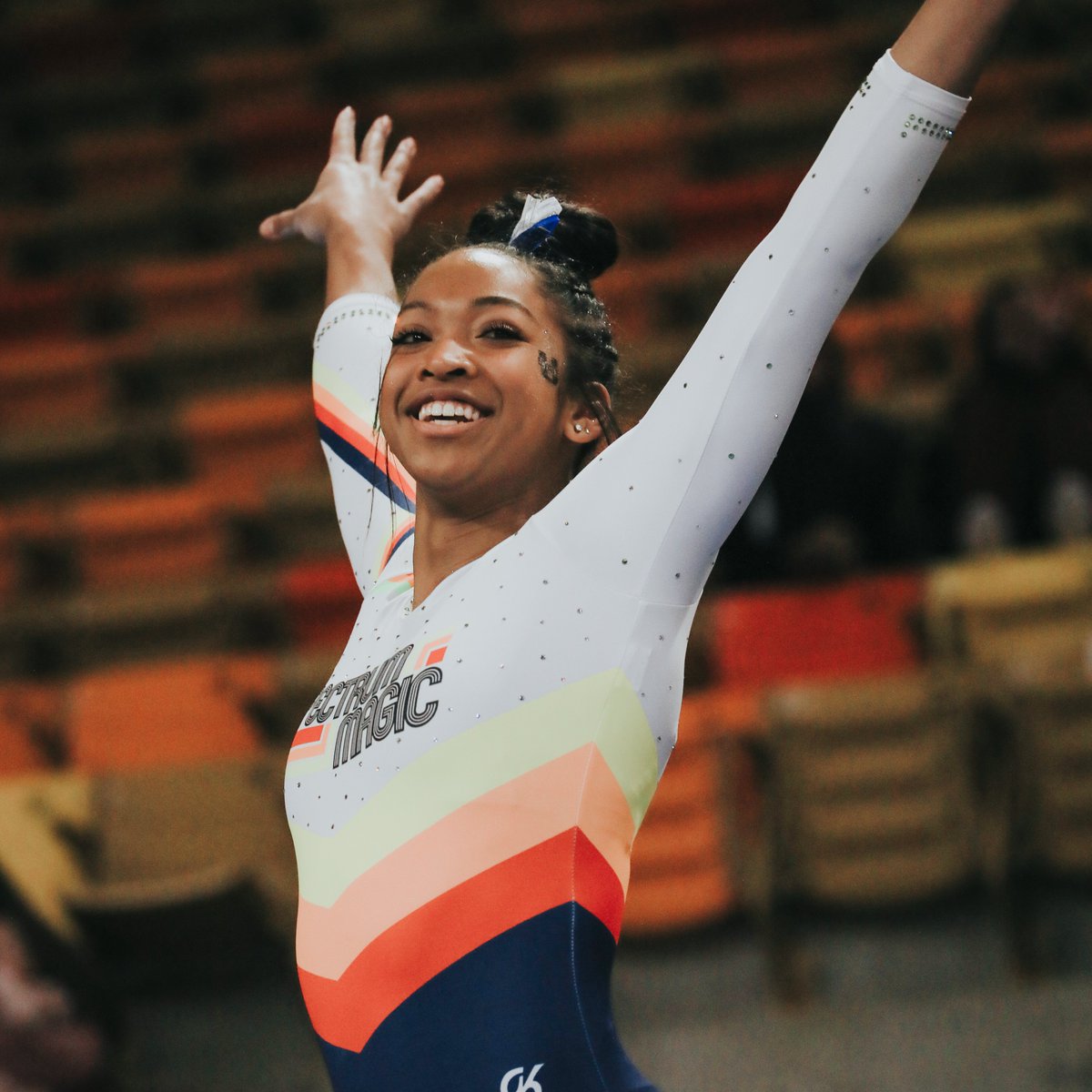 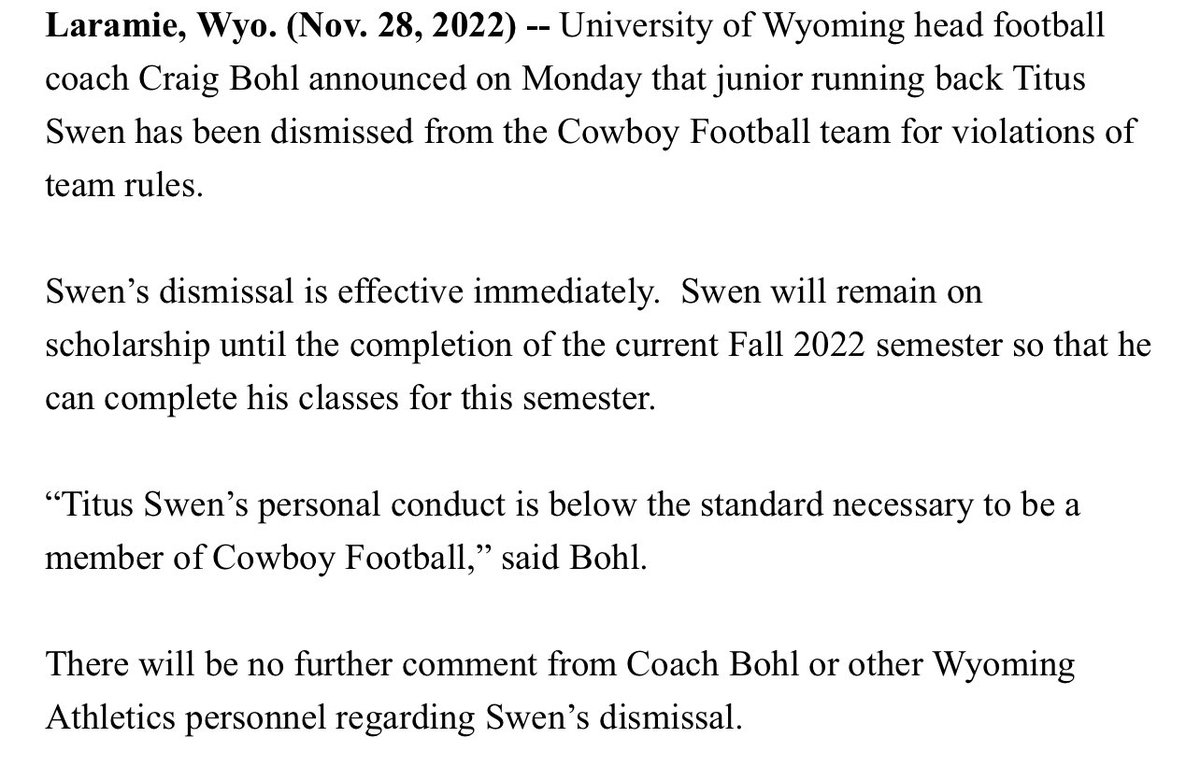