For Utah, one era is ending.

For Minnesota, one seems to be beginning.

The Jazz have agreed to trade Rudy Gobert — a three-time defensive player of the year — to the Timberwolves for a massive package of players and draft picks, according to a person with knowledge of the blockbuster deal.

Utah will receive four first-round picks between 2023 and 2029, a first-round pick from this year’s draft in Walker Kessler, along with Patrick Beverley and Malik Beasley, according to the person who spoke to The Associated Press on Friday on condition of anonymity because the NBA had not approved the deal and neither team could announce it publicly.

ESPN, which first reported the trade, also said Jarred Vanderbilt was going from Minnesota to Utah as part of the deal for Gobert — who now gets paired alongside another elite big man in Karl-Anthony Towns.

Indeed, it is a slew of assets for the Jazz, who made the playoffs in each of the last six seasons and now seem to be resetting in multiple ways. Quin Snyder decided to depart last month after eight years as coach; the Jazz hired Will Hardy, a longtime San Antonio assistant and an assistant for Boston on its run to the Eastern Conference title this past season, to take over on the bench.

And now, Gobert leaves, officially ending his pairing with guard Donovan Mitchell in Utah — an on-court relationship that seemed really good at times, and strained at other moments. And a series of disappointing playoff exits led to the annual question of whether the two could coexist on a title-contending team.

Gobert is part of a new duo now: Twin Towers in the Twin Cities.

He’ll start alongside Towns, forming what arguably will be the best 1-2 big-man punch in the league. Minnesota, barring other moves, could have a starting lineup of D’Angelo Russell, Anthony Edwards, Jaden McDaniels, along with Gobert and Towns.

Minnesota struck the deal less than 24 hours after coming to an agreement on a $224 million, four-year extension with Towns, who is now under contract for the next six years.

Gobert has four years and $170 million left on a five-year, $205 million deal he signed with the Jazz last summer. 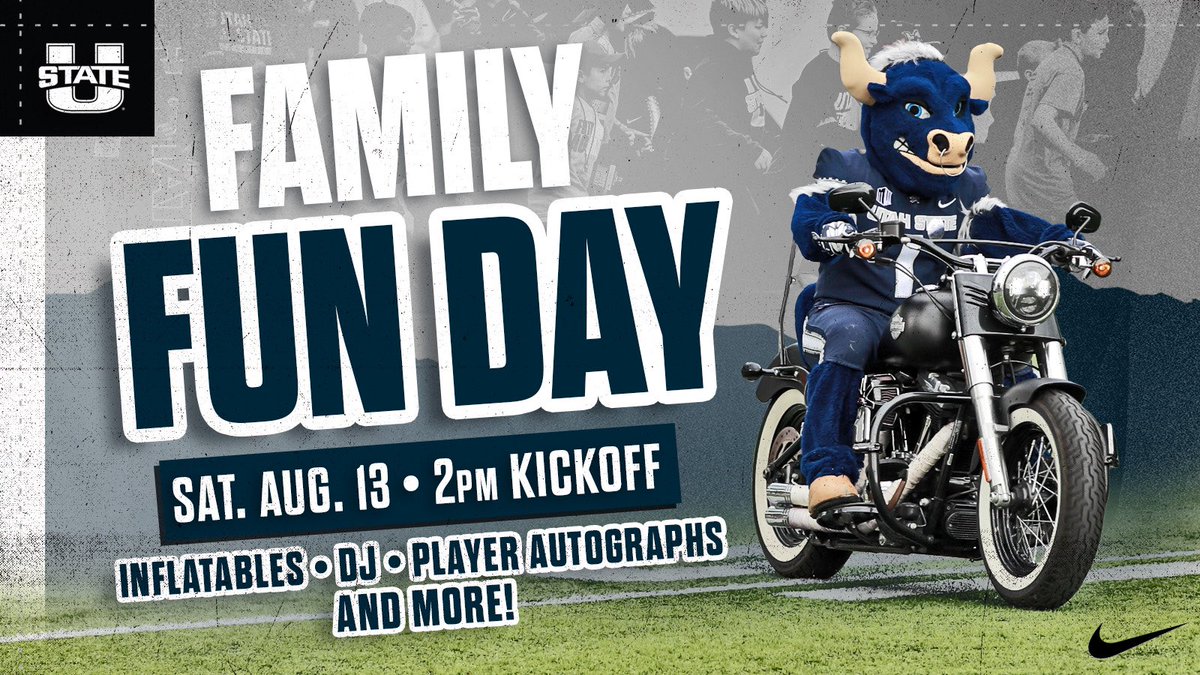