LOGAN, Utah – After leading Utah State’s gymnastics program to its first conference title in 17 years and a 15-11 overall record in 2022, Amy Smith has resigned as head coach of the Aggies to take the same job at Clemson.

“First and foremost, I need to thank the student-athletes and their families that bought into our vision for Utah State Gymnastics, and helped us develop the culture here,” Smith said. “I would also like to give a special thanks to The HURD and everyone in Cache Valley that has supported the gymnastics program. Lastly, I would also like to thank the Utah State administration for the amazing opportunity they allotted me over the last five years to build this program into something very special. Thank you, Aggie Nation.”

Smith is Clemson’s first head coach in gymnastics program history as the university announced on June 17, 2021, that it was adding the sport, along with women’s lacrosse. Gymnastics will begin competing in the 2023-24 academic year.

“We want to thank Amy Smith for leading our gymnastics program the last five years, which included NCAA bids in 2021 and 2022, and a conference championship this year,” said Utah State Vice President and Director of Athletics John Hartwell. “We wish her well as she starts the gymnastics program at Clemson.

“We have already begun a national search to find our next head coach, and will move as quickly and efficiently as we can to identify the best available candidate to lead our program to continued success.”

Utah State capped one of the most successful seasons in school history by finishing third in Session 1 of the second round of the NCAA Norman Regional on March 31, at the Lloyd Noble Center in Norman, Oklahoma.

The Aggies scored at least a 49.075 on each event en route to finishing with a team score of 196.825, which is the highest score in program history for an NCAA regional meet and also ranks third all-time in school history. 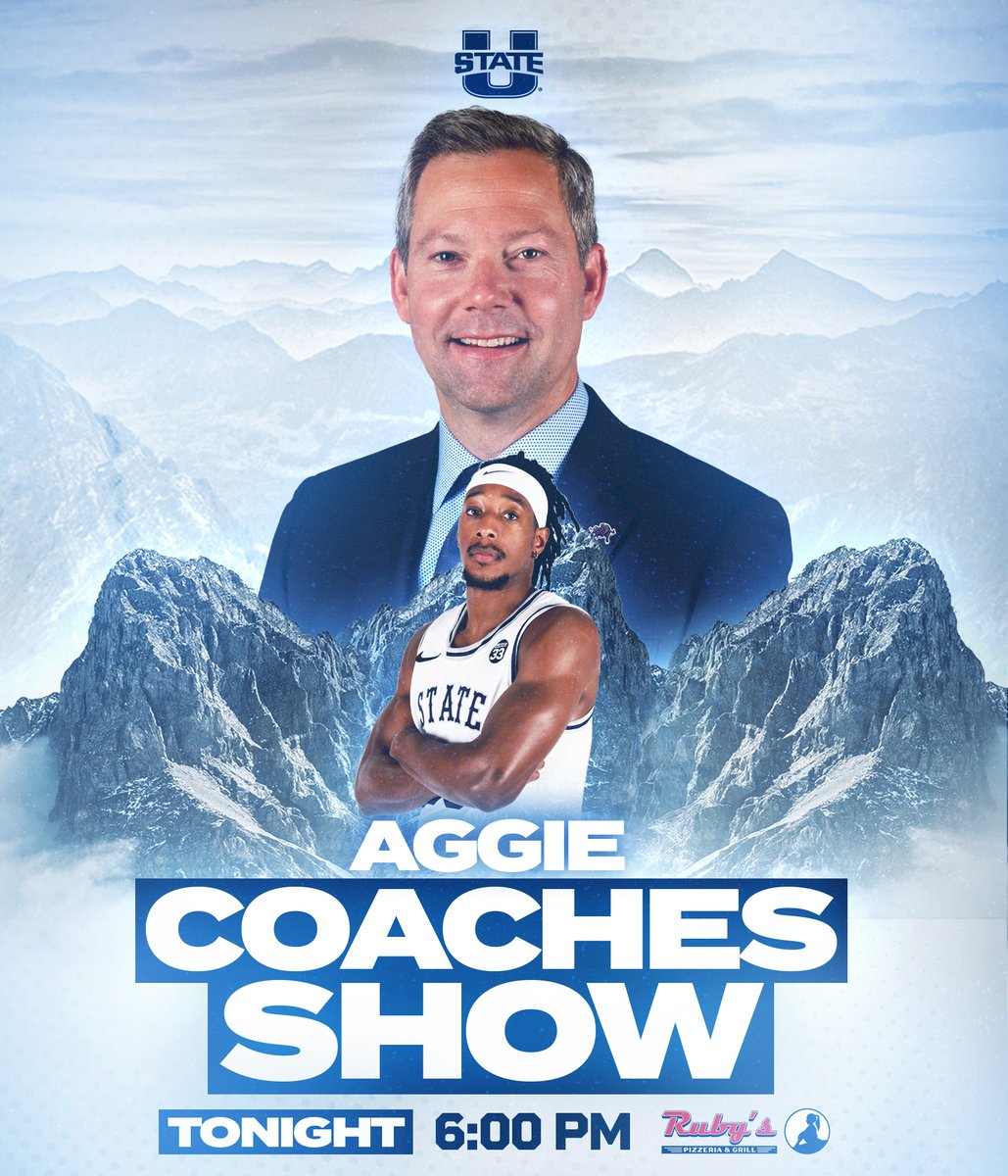