LAS VEGAS, Nev. – After trailing by 14 late in the fourth quarter of the first round of the 2022 Air Force Reserve Mountain West Women’s Basketball Championships, No. 9 Utah State women’s basketball outscored No. 8 Fresno State 31-12 in the final six and a half minutes to come away with the 80-75 victory on Sunday.

The 14-point comeback is the largest comeback in the MW women’s tournament since Wyoming overcame a 16-point deficit against Utah State on March 2, 2020.

“I’m just so proud of our girls,” head coach Kayla Ard said. “It was all heart. We were struggling all game. We weren’t shooting the ball very well. We just played this team a couple of days ago and we shot it really well then, so this was a different story. It was all heart. All the credit goes to the girls. They just refused to lose. I’m extremely proud of them.”

The Aggies were phenomenal at the charity stripe as the team was a perfect 22-for-22 at the line. The feat set a new single-game team performance from the charity stripe in MW tournament history. Three other teams had gone perfect from the free throw line in tournament history, but none since 2010, and Utah had the previous best mark of 13-for-13 on March 9, 2007, vs. BYU.

Four Utah State players made it to the free throw line on Sunday as graduate forward Laci Hawthorne was 7-for-7, senior guard Kaylin Randhawa was 7-for-7, Latone was 6-for-6 and senior guard Emmie Harris was 2-for-2

“It was huge,” Randhawa said. “We have a lot of seniors on the team. Conference tournament time is not new to us, so we all just locked in. It was a huge, huge difference for us to step up to the line and make those, especially the ones at the end.”

After being tied at 6-apiece early in the first quarter, Fresno State (11-18) used an 8-0 run to lead 14-6 with 5:33 to go. The teams went back and forth in the remaining minutes of the period as a jumper from junior guard/forward Adryana Quezada trimmed the Bulldog lead to 24-18 to end the first.

Both teams struggled offensively in the second quarter as the Aggies outscored the Bulldogs 13-8 in the stanza with Fresno State leading 32-31 going into the half. The offensive struggles continued in the third quarter for USU as the Aggies made just one field goal in the final five minutes of the period as the Bulldogs took a 54-44 lead into the final stanza.

But the Aggies weren’t ready to go home yet.

Latone knocked down her second triple of the period before grabbing the defensive board on the other end and driving for the fast-break layup to trim Fresno State’s lead to single-digits at 63-54 with 5:34 to go.

After a Bulldog jumper, Randhawa was fouled on a 3-point attempt and knocked down all three free throws to trim the lead to 65-57. Just under a minute later, Latone buried another shot from behind the arc and it was a five-point game at 65-60 with 3:49 on the clock.

A Fresno State triple pushed its lead out to eight, but Harris and Randhawa each went to the line and knocked down a pair to trim the Bulldog edge to 68-64 with 2:20 remaining. The Aggies trailed 73-67 with 1:18 to go following another Latone 3, sandwiched by a Fresno State layup and an old fashioned 3-point play.

Utah State then scored nine-straight points to go on top 76-73 with 44 seconds to play. Latone got the run started with yet another 3-pointer. Randhawa knocked down a pair of free throws from a Fresno State technical. USU had possession after the technical free throws and Latone drew another foul and made a pair at the line. Quezada capped the run by stealing the ball on a Fresno State inbounds play, drove and laid it up for two.

The Bulldogs made one last bucket, but Latone went a perfect 4-for-4 at the free throw line in the final 22 seconds as Utah State pulled away with the 80-75 victory.

“It was our heart and our fight,” Latone said. “Coming together as a team, we all knew we weren’t leaving without a win. The heart, the competition and the determination helped us get the win.”

Four Aggies scored in double figures in the victory as Latone had a season-high-tying 26 points, Quezada had 16 and Hawthorne had 13. Randhawa recorded her first career double-double with 15 points and a career-high 10 rebounds. Guard/forward E’Lease Stafford also had a career high in rebounds as the senior registered a game-high 13 boards. 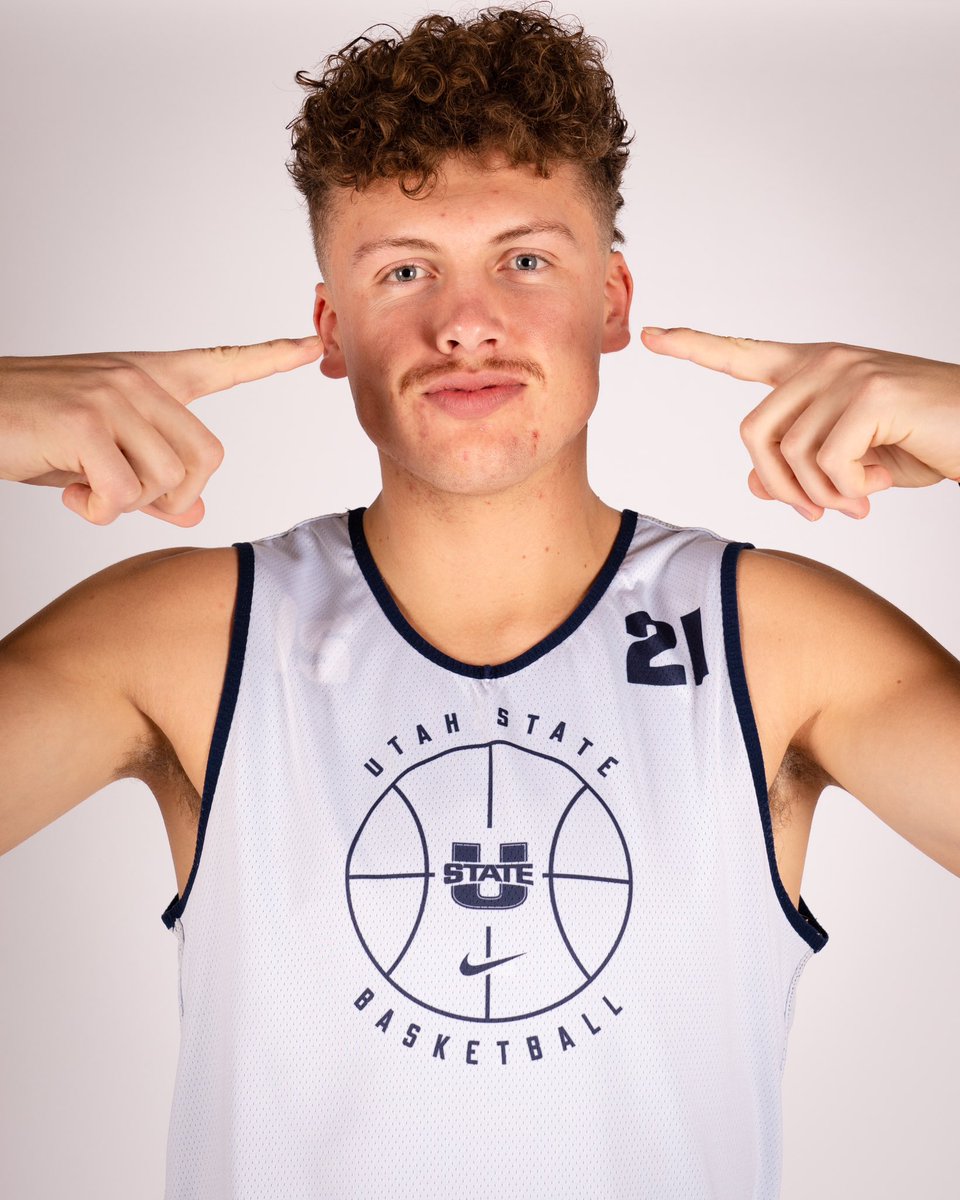 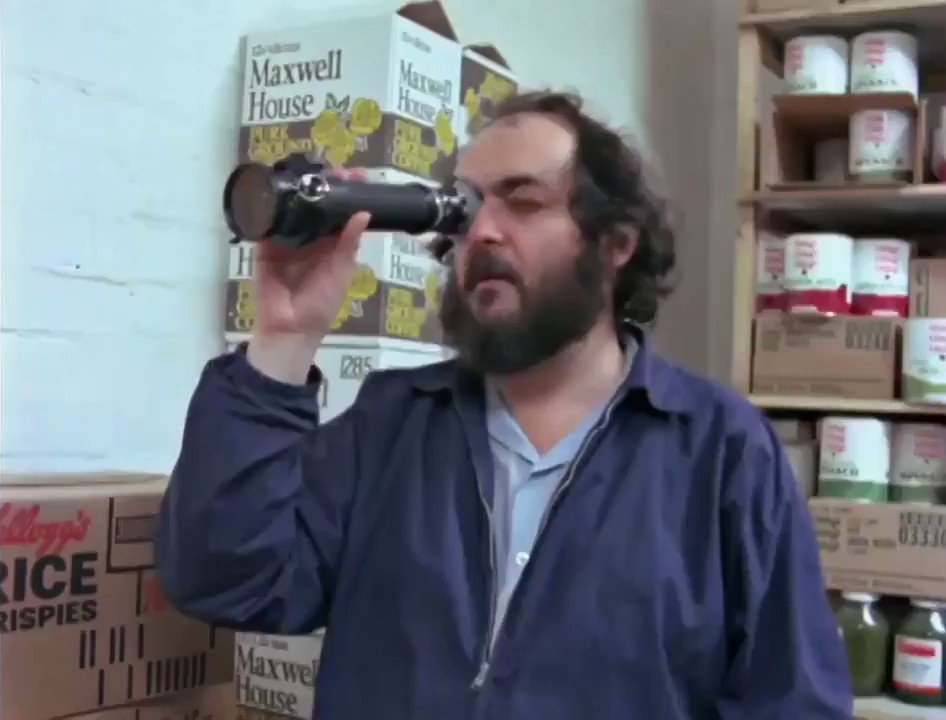