LOS ANGELES (AP) — LeBron James was at the Super Bowl Sunday when he saw Aaron Donald and the Los Angeles Rams rally in the fourth quarter to win a championship.

With Donald courtside for the Los Angeles Lakers game against the Utah Jazz Wednesday night, James took some inspiration from Donald and had a fourth-quarter rally of his own, despite the Lakers’ version of AD being injured earlier.

James scored 15 of his 33 points in the fourth quarter as the Lakers overcame an injury to Anthony Davis and rallied from a 12-point fourth quarter deficit for a 106-101 victory over the Jazz.

“I just tried to take the inspiration of what he was able to accomplish over the past couple days,” said James of Donald. “He’s the greatest defensive player I have ever seen play the sport. For him to take time out of his day and watch us play after the parade was amazing.”

Donald arrived just as the game was set to tip off and watched the game courtside. Donald and the Super Bowl champion Rams had their parade earlier in the day

James slapped hands with Donald while running down court during the third quarter after James scored on a reverse layup.

In the fourth quarter, Donald stood and flexed as James ran by him and flexed running down the court after a driving layup got the Lakers within three.

When the game ended, James and Donald hugged courtside.

Los Angeles trailed 92-80 midway through the fourth quarter before it went on a 19-4 run to snap a three-game losing streak. James had the last 10 points during the rally, including a thunderous dunk off an assist by Russell Westbrook to put the Lakers on top 96-94 with 2:08 remaining.

Mike Conley tied it on a pair of free throws before James put Los Angeles in the lead for good on a 3-pointer with 1:24 left and snap Utah’s six-game winning streak.

James has scored 25 points or more in a career-best 23 straight games.

“What we saw LeBron do, it’s just remarkable,” coach Frank Vogel said. “What he continues to do at this point of his career, to take over a game in the fourth quarter the way that he did with his energy, will and determination, it was really something special.”

Davis went down with 3 minutes to go in the second quarter with a sprained right ankle. The Lakers said X-rays were negative and that he would receive treatment over the All-Star break. Vogel said that an MRI is scheduled for Thursday.

Davis had 17 points in 17 minutes when he was injured. He was down on the court for several minutes before being helped off. Davis — averaging 23.3 points and 9.1 rebounds — has already missed 21 games this season, including 17 due to a knee injury.

“Obviously, it took the sails out of us for quite a while when AD went out, especially with the game he was having up until that point,” James said. “It took us a minute to kind of recalibrate and get us some bounce back after that, but we closed the third quarter out in good fashion and was able to turn around in the fourth.”

“There is no way we should have lost this game in my opinion. Credit to them. I give credit to where credit is due but we let the game slip in many different circumstances,” Mitchell said. “We played like we were up 40 in the second half and that can’t happen.”

Utah trailed 33-29 3 1/2 minutes in the second quarter before taking the lead with 10 straight points over a two-minute span.

The Jazz’s largest lead was 14 points with three minutes remaining in the third quarter before the Lakers rallied.

“The game tightens up and go to LeBron, and he makes plays,” Jazz coach Quin Snyder said. “But we had plenty of chances to make plays too. We just didn’t, but we put ourselves in that position. It can’t be that easy to give up a 13-point lead. We got to make teams work to come back, and grind. It was too easy.”

Jazz: Bojan Bogdanovic scored 15 points and Jordan Clarkson had 13 off the bench. .. Rudy Gay has missed the last five games due to right knee soreness. 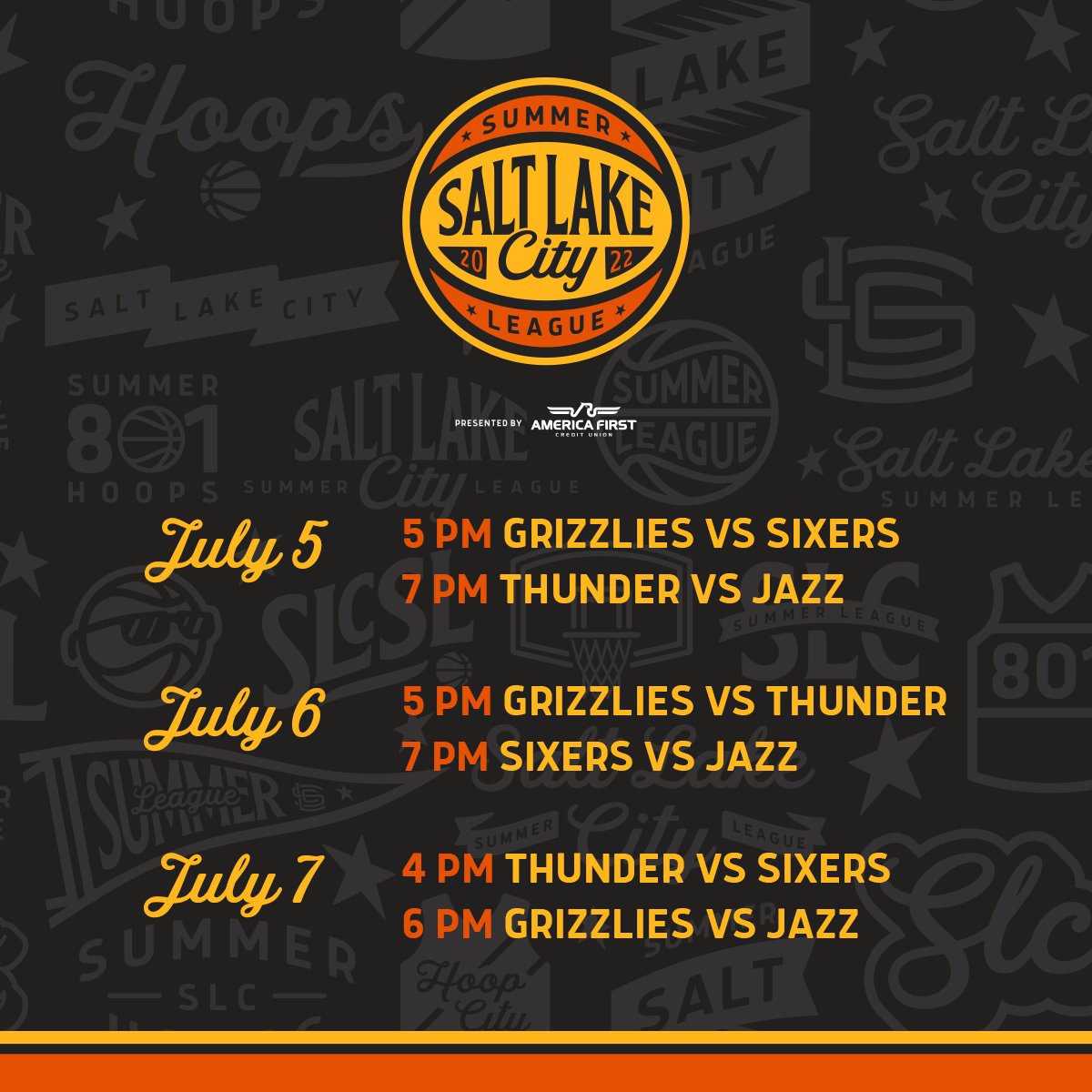