Utah Jazz guard Jordan Clarkson (00) shoots as Oklahoma City Thunder forward Kenrich Williams (34) defends during the first half of an NBA basketball game Wednesday, Oct. 20, 2021, in Salt Lake City. (AP Photo/Rick Bowmer) SALT LAKE CITY (AP) — Rudy Gobert had 16 points and 21 rebounds to lead the Utah Jazz to a 107-86 victory over the Oklahoma City Thunder on Wednesday night. Six different players scored in double figures for the Jazz in their season-opening win. Bojan Bogdanovic led the way with 22 points. Jordan Clarkson added 18. Shai Gilgeous-Alexander scored 18 points and Darius Bazley added 15 to lead the Thunder. Oklahoma City led only once after scoring the game’s first basket. Things spiraled out of control quickly for the Thunder after they pulled within a basket, 13-11, on a 3-pointer from Luguentz Dort. Dort’s outside basket turned out to be the only field goal in a five-minute stretch for Oklahoma City. Utah took advantage of the shooting drought and opened a double-digit lead late in the first quarter. The Jazz led by as many as 11 in the quarter, going up 27-16 on back-to-back baskets from Gobert. Clarkson kept Oklahoma City’s defense on its

FILE PHOTO: Full Maverik Stadium. Photo by Robert K. Scott LOGAN—College football comes early to Cache Valley this week. Division standings are on the line as Colorado State brings its two-game win streak into Utah State territory for a homecoming game Friday night. Race for the top of the Mountain Division Utah State football has led at halftime in zero of its six games so far this season. Going into the fourth quarter, the Aggies have led once. Yet, the team is 4-2 overall and 2-1 in conference play. Air Force beat Boise State Saturday night, which means that the only team to beat USU in conference play now has more conference losses than Utah State. That is huge for USU’s chances moving forward, because the Aggies once again control their own destiny. Still, it doesn’t mean too much with a half of a season of football to be played if the winning doesn’t continue. Colorado State comes to Logan with a 3-3 record, but in conference are 2-0. Whichever team wins Friday night will at least have a temporary seat atop the Mountain Division. Current Mountain Division standings: School – Conference Record – Overall Record Colorado State 2-0 3-3

Ryan Odom, newly announced USU basketball head coach (Courtesy: Utah State) LOGAN, Utah – Utah State men’s basketball has been picked fifth in the annual Mountain West preseason poll, as announced by the league offices on Wednesday morning. The poll was voted on by select members of the media following the Mountain West. The announcement was made ahead of the league’s virtual media days, beginning Wednesday and continuing into Thursday. Colorado State was picked as the 2021-22 preseason favorite, garnering 207 points and 11 first-place votes. The Rams were followed by San Diego State with 201 points and seven first-place votes and Nevada with 189 points and two first-place votes. Boise State was picked fourth with 147 points, rounding out the top five. Fans can follow MW media days by visiting https://themw.com/sports/2021/10/7/mbb_media_days_2021.aspx. The Aggies enter the 2021-22 season with a new look after welcoming 10 newcomers to the mix and a new head coach in Ryan Odom, who takes over the helm after five years at the University of Maryland, Baltimore County (UMBC). Odom led the Retrievers of UMBC to a 97-60 (.573) record, including a 50-29 mark in the America East Conference. In the 2018 NCAA Tournament, UMBC became

Photos by Clint Allen / Additional information about Clint’s work (or inquiries about purchasing his photos) can be found at clintallen.smugmug.com Photo Gallery sponsored by The Logo Shop, your source for teams, businesses and booster clubs. Visit http://welogostuff.mypromohq.com/ Click on photo to enlarge it, then use your left-right arrow keys to cycle through the gallery Source link 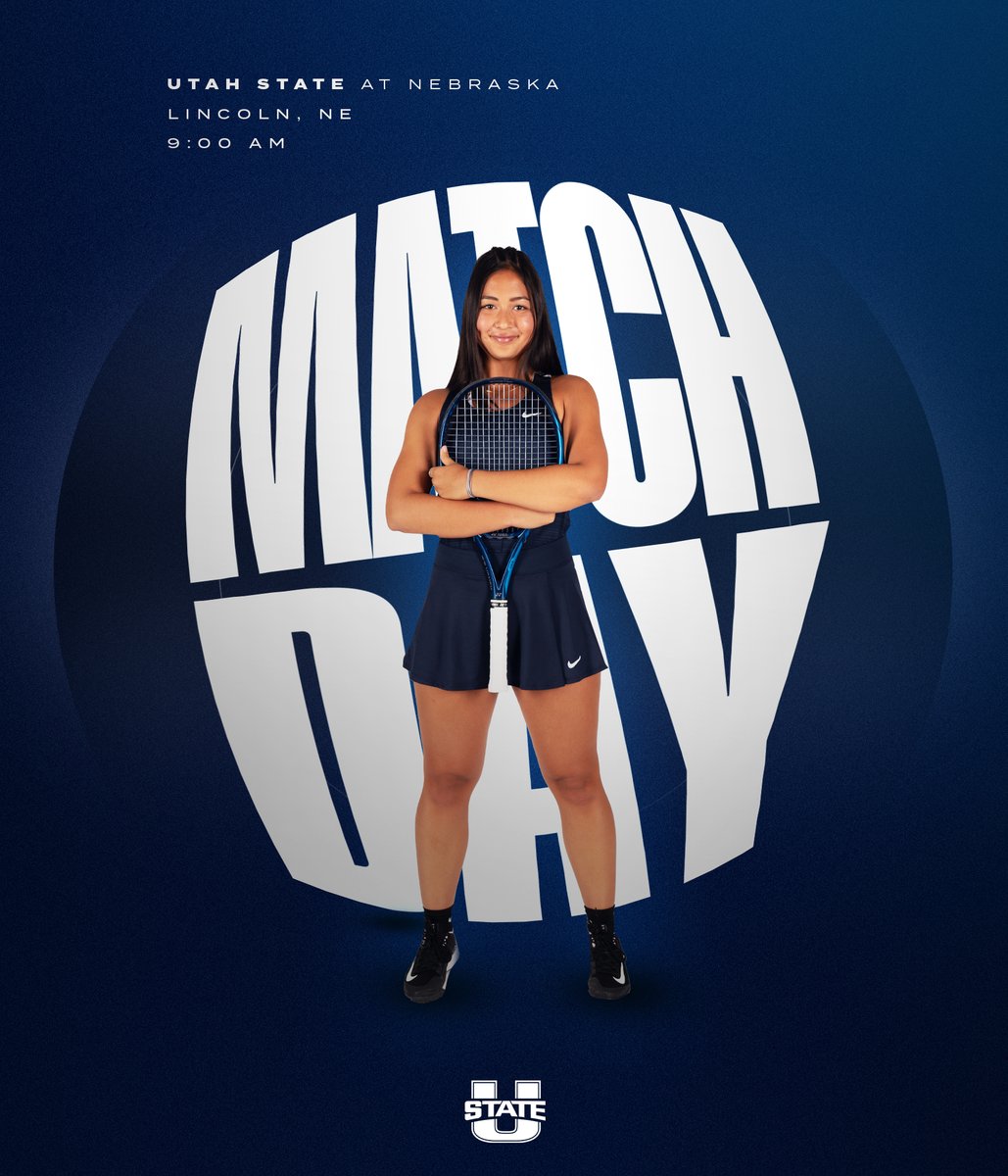