LOGAN, Utah – Utah State grad senior defensive end Nick Heninger has been named as one of 176 semifinalists for the 2021 William V. Campbell Trophy, it was announced Wednesday by the National Football Foundation (NFF) & College Hall of Fame.

The list of candidates boasts a 3.66 average GPA, with more than two-thirds of the semifinalists having already earned their bachelor’s degrees.

Celebrating its 32nd year, the Campbell Trophy recognizes an individual as the absolute best football scholar-athlete in the nation for his combined academic success, football performance and exemplary leadership.

“These 176 impressive candidates truly represent the scholar-athlete ideal,” said NFF Chairman Archie Manning, whose sons Peyton (Campbell Trophy winner) and Eli were named NFF National Scholar-Athletes in 1997 and 2003, respectively. “For more than 60 years, the NFF National Scholar-Athlete Awards have honored more than 800 college football players who have been successful on the football field, in the classroom and as leaders in the community. And, we are excited to celebrate the 32nd year of the Campbell Trophy, which honors the best of the best. This year’s semifinalists further illustrate the power of our great sport in developing the next generation of influential leaders.”

The NFF will announce 12-14 finalists on Oct. 27, and each of them will receive an $18,000 postgraduate scholarship as a member of the 2021 NFF National Scholar-Athlete Class Presented by Fidelity Investments. The finalists will travel to the ARIA Resort & Casino Las Vegas for the 63rd NFF Annual Awards Dinner on Dec. 7. Live during the event, one member of the class will be declared as the winner of the 32nd Campbell Trophy and have his postgraduate scholarship increased to $25,000.

Nominated by their schools, which are limited to one nominee each, candidates for the awards must be a senior or graduate student in their final year of playing eligibility, have a GPA of at least 3.2 on a 4.0 scale, have outstanding football ability as a first-team player or significant contributor and have demonstrated strong leadership and citizenship. The class is selected each year by the NFF Awards Committee, which is comprised of a nationally recognized group of media, College Football Hall of Famers and athletics administrators.

Through the first four games of the 2021 campaign, Heninger is tied for second on the team with 22 tackles, including 4.0 tackles for loss and 2.0 sacks, to go along with two pass breakups and two quarterback hurries.

Back in July, Heninger earned CoSIDA second-team Academic All-America honors, becoming just the eighth football player in Utah State history to be named an academic All-American, and the first since McKade Brady in 2012.

Heninger earned honorable mention all-MW honors and second-team all-conference honors from ProFootballFocus.com as he finished third on the team with 42 tackles, including 7.0 tackles for loss and 3.0 sacks, to go along with three forced fumbles and one quarterback hurry during the 2020 season.

Heninger earned his bachelor’s degree from Utah in the business scholars’ program and his master of business administration from Utah State in the spring of 2021. He is currently working on his second bachelor’s degree in unmanned aerial systems, and is a licensed remote pilot under Part 107.

Named in honor of the late Bill Campbell, former chairman of Intuit, former player and head coach at Columbia University and the 2004 recipient of the NFF’s Gold Medal, the Campbell Trophy is a 25-pound bronze trophy and increases the amount of the recipient’s grant by $7,000 for a total postgraduate scholarship of $25,000. This year’s postgraduate scholarships will push the program’s all-time distribution to more than $12.1 million. HYRUM – An energized Mountain Crest team mucked up the first quarter against Ridgeline, down 12-6, before the Riverhawks flexed their talent to go on 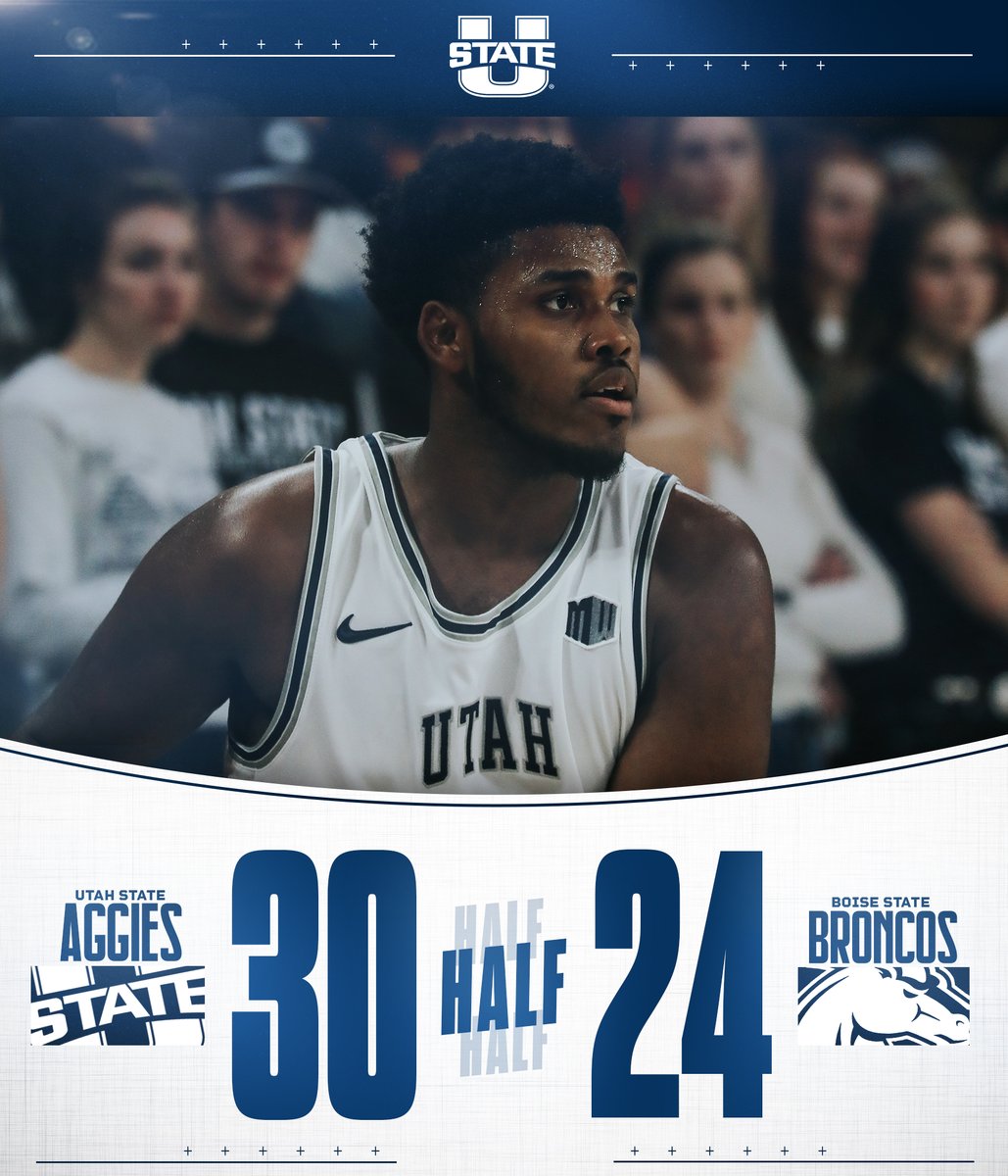 Tag a friend you think should apply ⤵️ #TakeNote 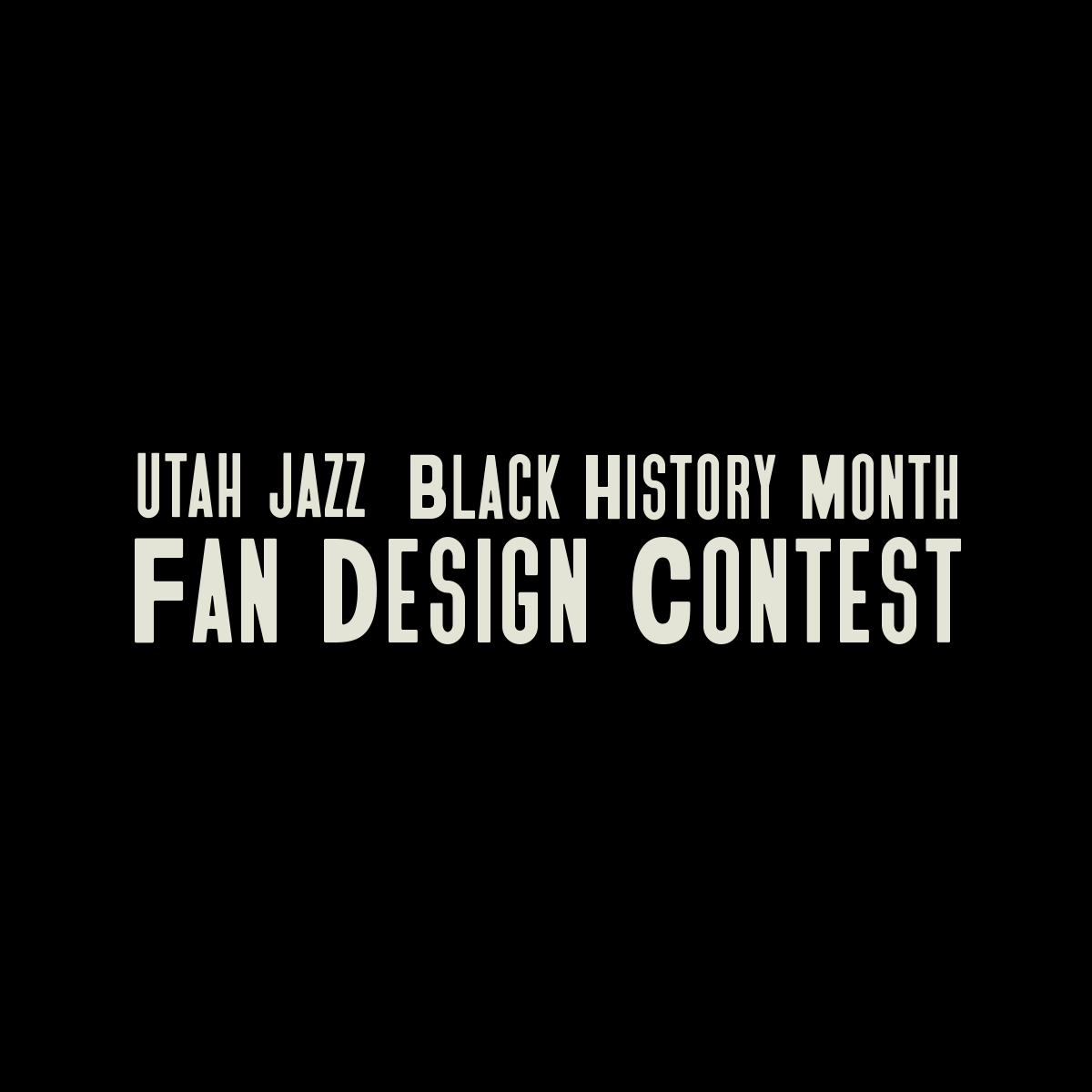 That is a horrible call. Not even close. 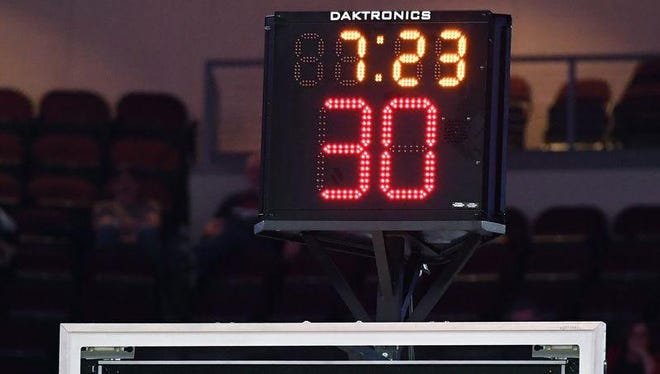