LOGAN—The Utah State football team is 2-0, which is something that hasn’t happened since 2012. But 3-0? The last time Aggie fans enjoyed that kind of start was in 1978 when the team rolled off five-straight wins to begin the season. If Utah State is going to get its third-straight win, it will happen in Colorado Springs against Air Force this Saturday. Kickoff is at 5:30 p.m.

A win would make Blake Anderson the first to start his Aggie head coaching career 3-0 since E.L. “Dick” Romney did it back in 1919—35 years before the Air Force Academy even existed.

Those are big milestones, but Anderson is more concerned about getting to the 1-0 mark in the Mountain West. His team has shown resolve this year, being behind double digits in each game so far, but Anderson doesn’t want to go there again. He needs better football from the opening minute.

“It’s conference play,” he said. “It’s a heightened sense of awareness. We need to get off to a better start. This would be a huge game to win if we could do that.”

Air Force is also 2-0 with wins coming against Lafayette and on the road at Navy. Getting that first conference win won’t be an easy task for the Ags. USU has lost two in a row to the Falcons, and it hasn’t been pretty. In 2019 it was 31-7. Last season it was 35-7.

“The past few years Air Force has had our number,” junior defensive lineman Hale Motu’apuaka said. “I feel like it is time to get it back and get that W.”

Air Force likes to run the ball. In its first two games, Air Force has totaled 546 yards on the ground but only 99 through the air. That isn’t anything new. Air Force football has seemingly always been synonymous with the triple option rushing attack.

For the service academies, who are typically undersized, the triple option swings the advantage in the offense’s favor, forcing the defense to worry about which player will be running with the ball. The quarterback could choose to hand it off to the fullback, pitch it to the tailback, or just keep it himself. In short, containing a triple-option offense requires a disciplined, focused defense.

Stopping that Falcon attack is something Utah State has been unable to do the past two seasons, but Anderson doesn’t put much thought into those past games. He said this is a different Aggie team than those years. What he does focus on against Air Force is getting his team to play physical, assignment-sound football on defense. On the offensive side, that means taking advantage of every possession. Because Air Force is a run-heavy team, more time will come off the clock. He said his team can’t afford to waste opportunities to score.

Senior wide receiver Brandon Bowling is aware of that challenge, but said that for him, it doesn’t add any pressure.

It will make it easier for USU’s defense if Shaq Bond is back. The senior safety was missing from the lineup last Friday after getting hurt in the season opener, but Anderson said his chances of playing at Air Force are high.

“He would have tried to play the other night,” he said. “I just felt like it was a little bit early and would’ve been risky. He’s had a great recovery. I would anticipate him wearing a brace just for comfort and security.”

The game will be one of only two Mountain West Conference games this weekend. San Jose State and Hawaii will kick off at 10:30 p.m. MT in Honolulu. 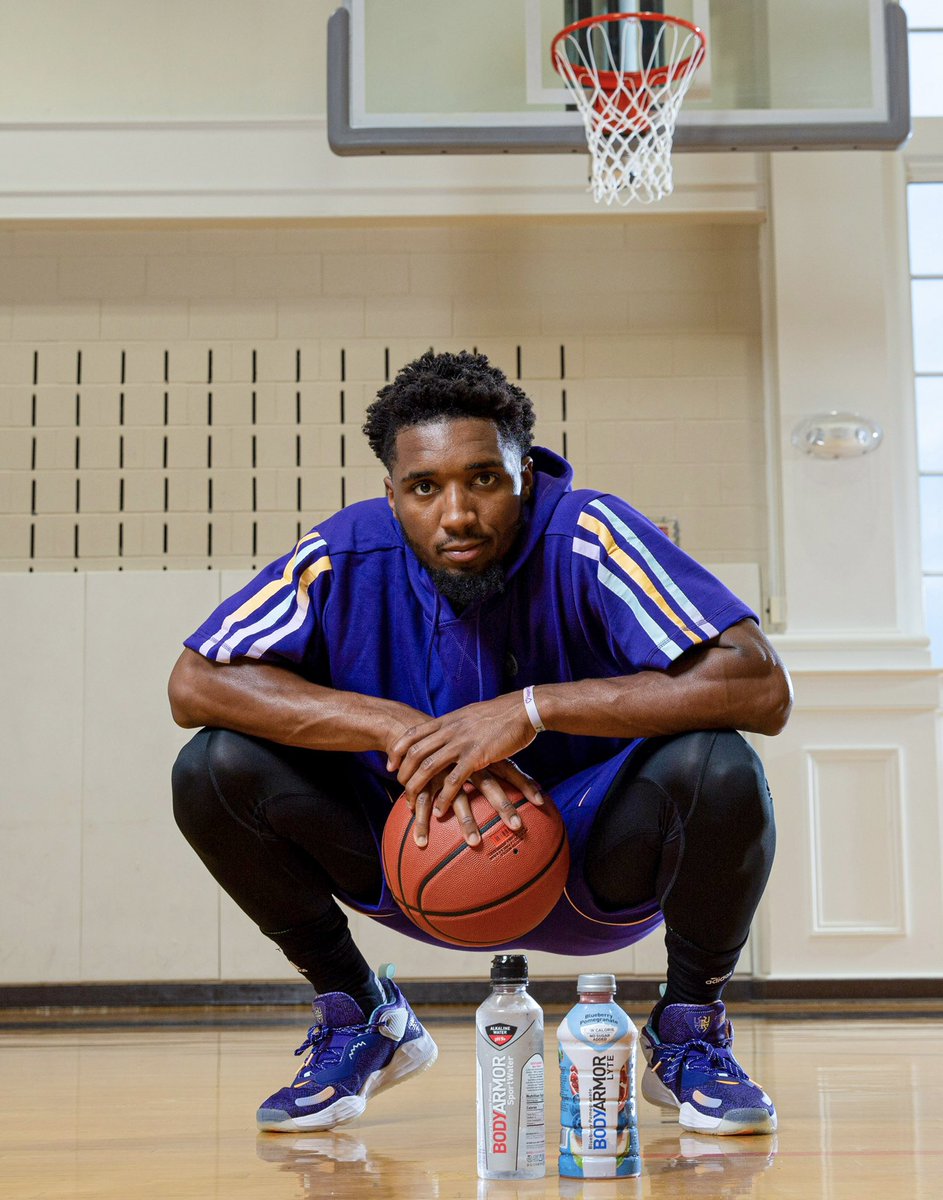 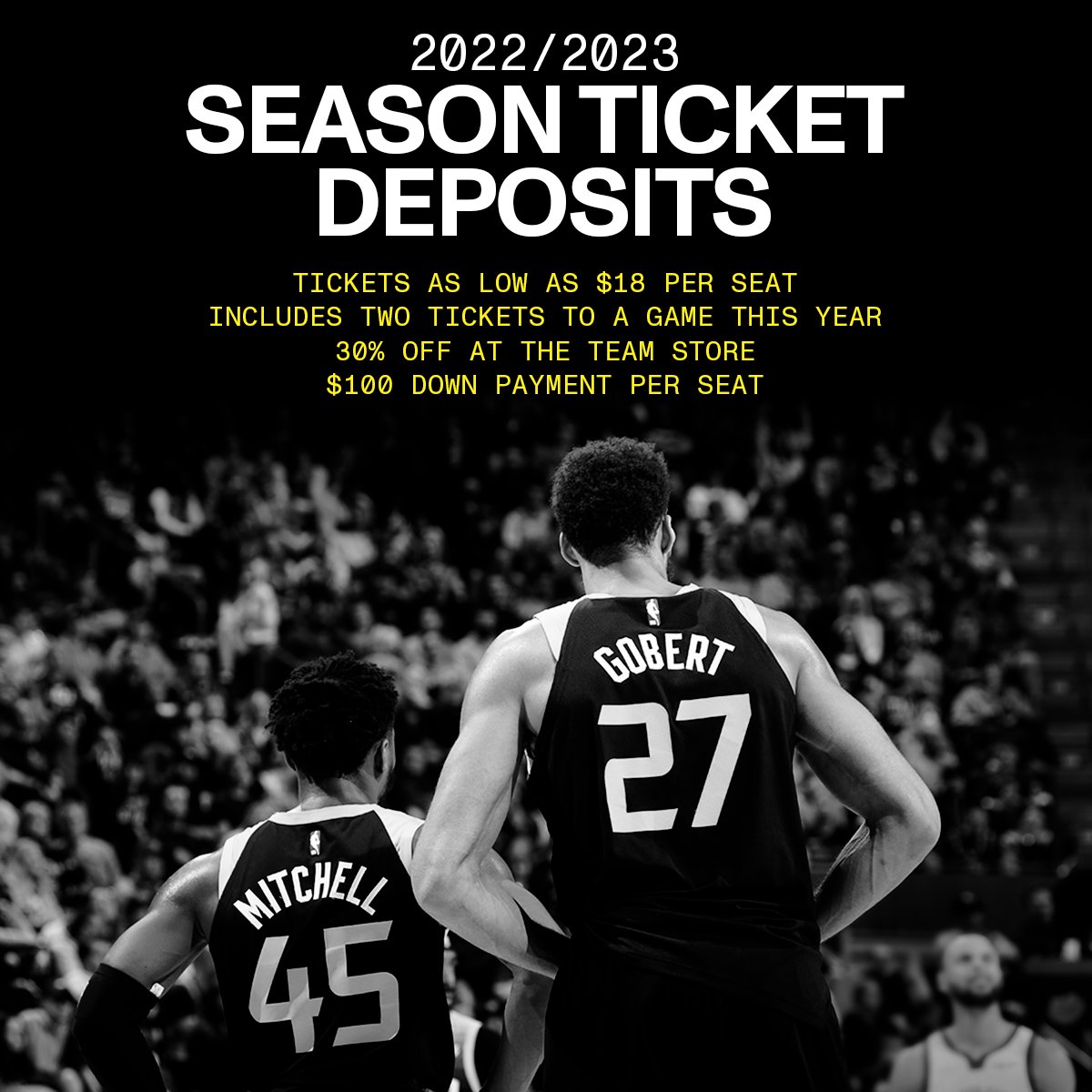 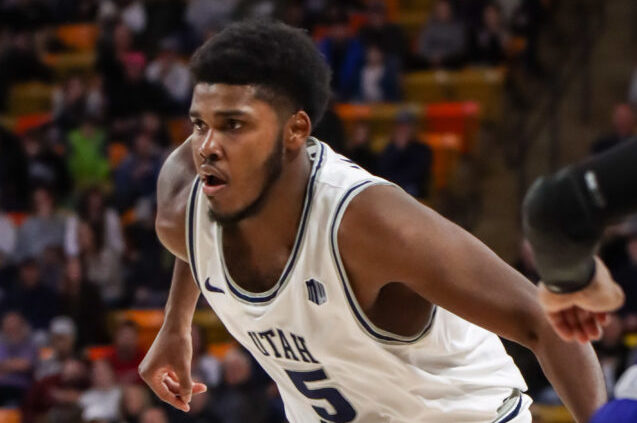