VANCOUVER, British Columbia (AP) — Ryan Gauld had a goal and two assists and the Vancouver Whitecaps beat Real Salt Lake 4-1 on Sunday night to give Vanni Sartini a victory over fellow interim coach Pablo Mastroeni in their debuts.

Sartini, Vancouver’s director of methodology, took over as coach Friday after Marc Dos Santos was fired following a 4-3 loss to Pacific FC of the Canadian Premier League in the quarterfinals of the Canadian Championship. Mastroeni also was put in charge Friday, with Real Salt Lake firing Freddy Juarez.

Vancouver took the lead in the 33rd minute on an own goal by Real Salt Lake’s Marcelo Silva. White scored in the 53rd, Gauld in the 64th and Jungwirth in the 69th. Anderson Julio scored for Real Salt Lake (7-8-6) in the 90th minute.

The Whitecaps played their first eight homes games of the season at Real Salt Lake’s Rio Tinton Stadium in Sandy, Utah, because of the COVID-19 pandemic. 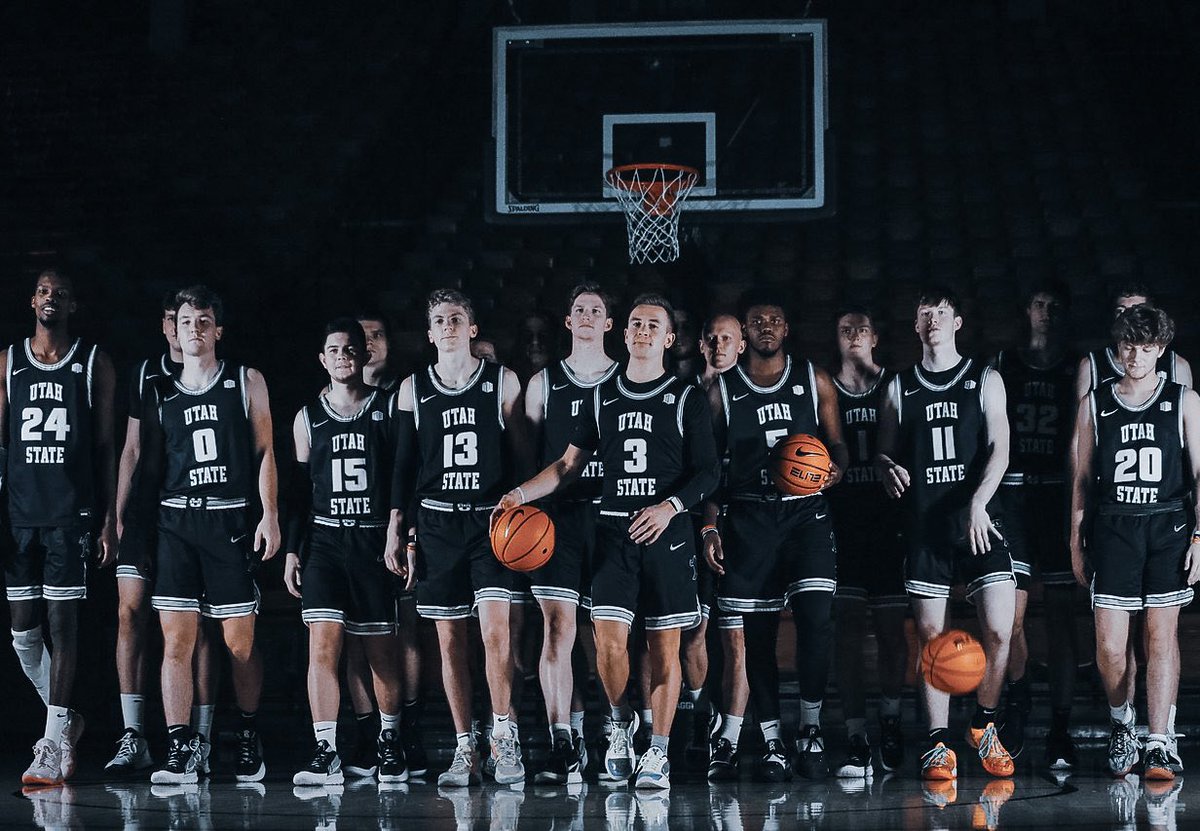 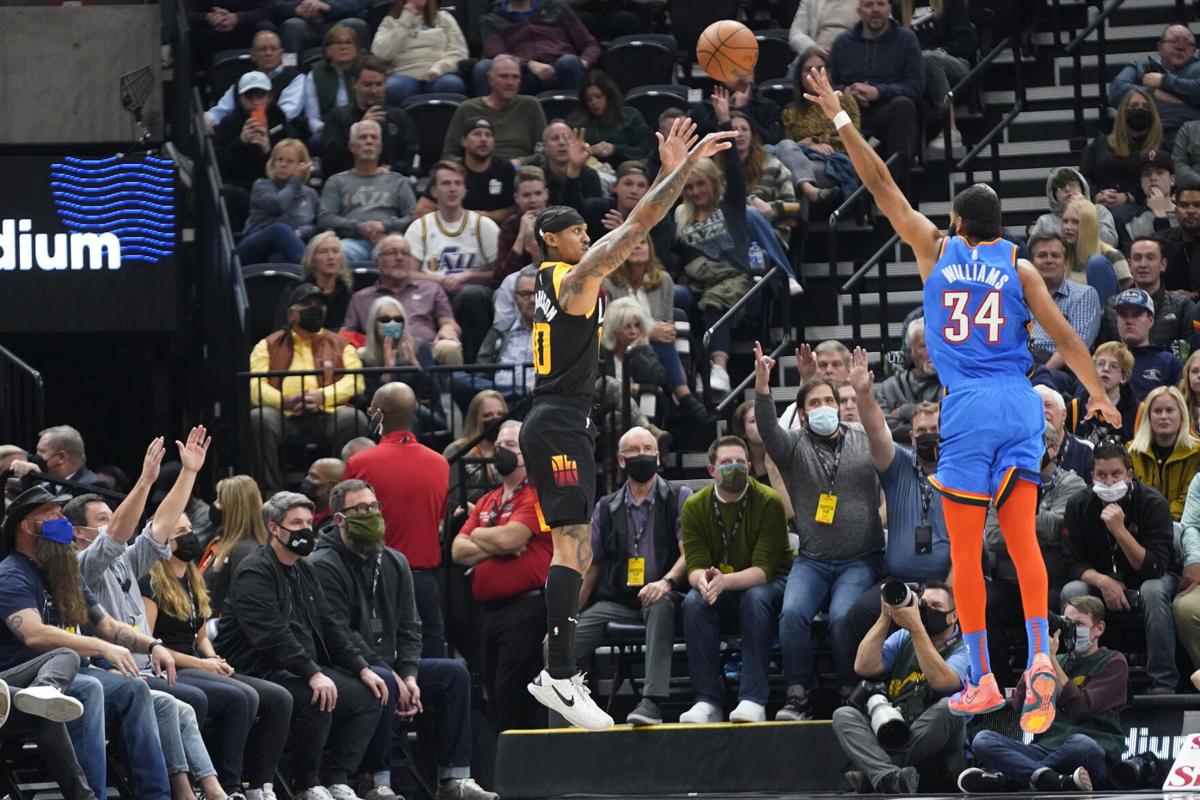