SALT LAKE CITY (AP) — Utah traded away its first-round pick in the NBA draft on Thursday night, marking the third time in six years the Jazz moved out of the first round with a draft-night trade.

Utah owned the 30th overall pick before dealing it to Memphis. The Grizzlies selected Santiago Aldama, a forward from Loyola Maryland with the final pick of the first round. Memphis sent back the 40th overall pick it acquired earlier from New Orleans, along with a pair of future second-round picks.

He spent three seasons with Baylor and helped the Bears win the 2021 NCAA championship. He averaged 16.7 points, 4.8 assists, and 3.3 rebounds during the championship season, ranking third in points per game and second in assists per game in the Big 12. Butler was a two-time all-Big 12 first team selection and was also named to the 2020-21 All-Big-12 defensive team.

Butler ended his final collegiate season as a 2020-21 consensus All-American. He was also named the 2021 NCAA Final Four Most Outstanding Player. 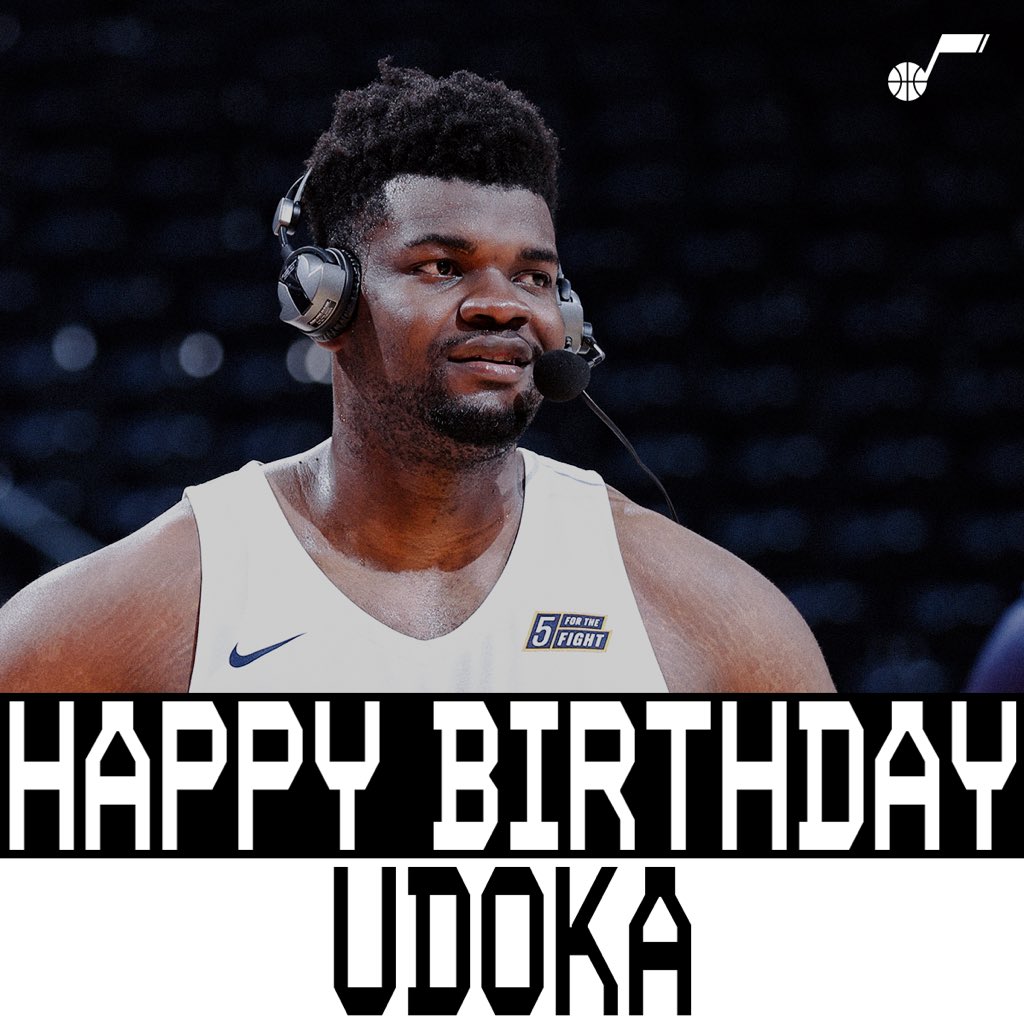 Aggie fans to those in Las Vegas who gave our win total a 3.5 https://t.co/DNklcvAiDM 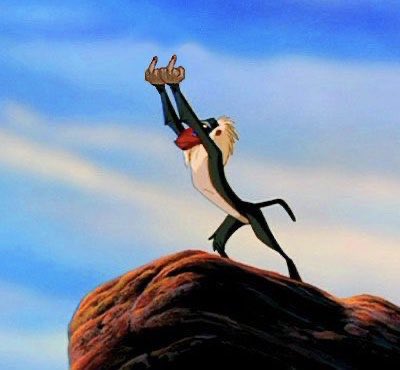