OKLAHOMA CITY (AP) — The Thunder announced Friday they have acquired forward Derrick Favors and a future first-round draft pick from the Utah Jazz in exchange for a 2027 second-round pick and cash considerations.

Thunder general manager Sam Presti said the 2027 pick being dealt to the Jazz is the least favorable of Oklahoma City’s four second-round picks. 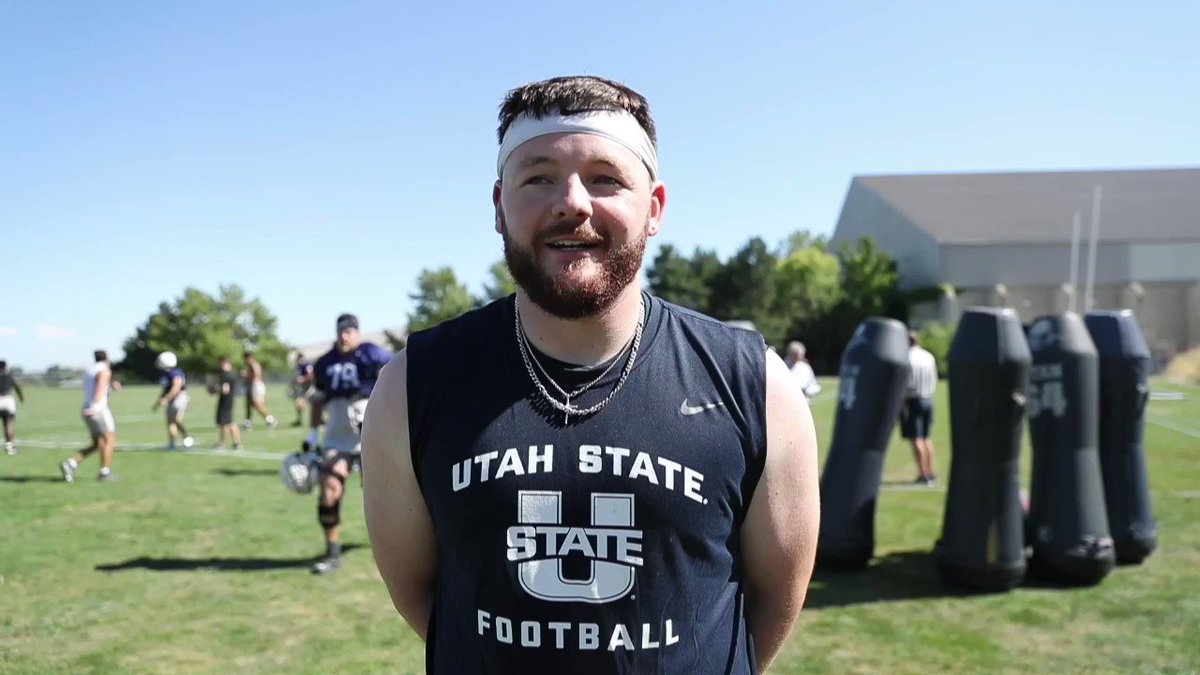 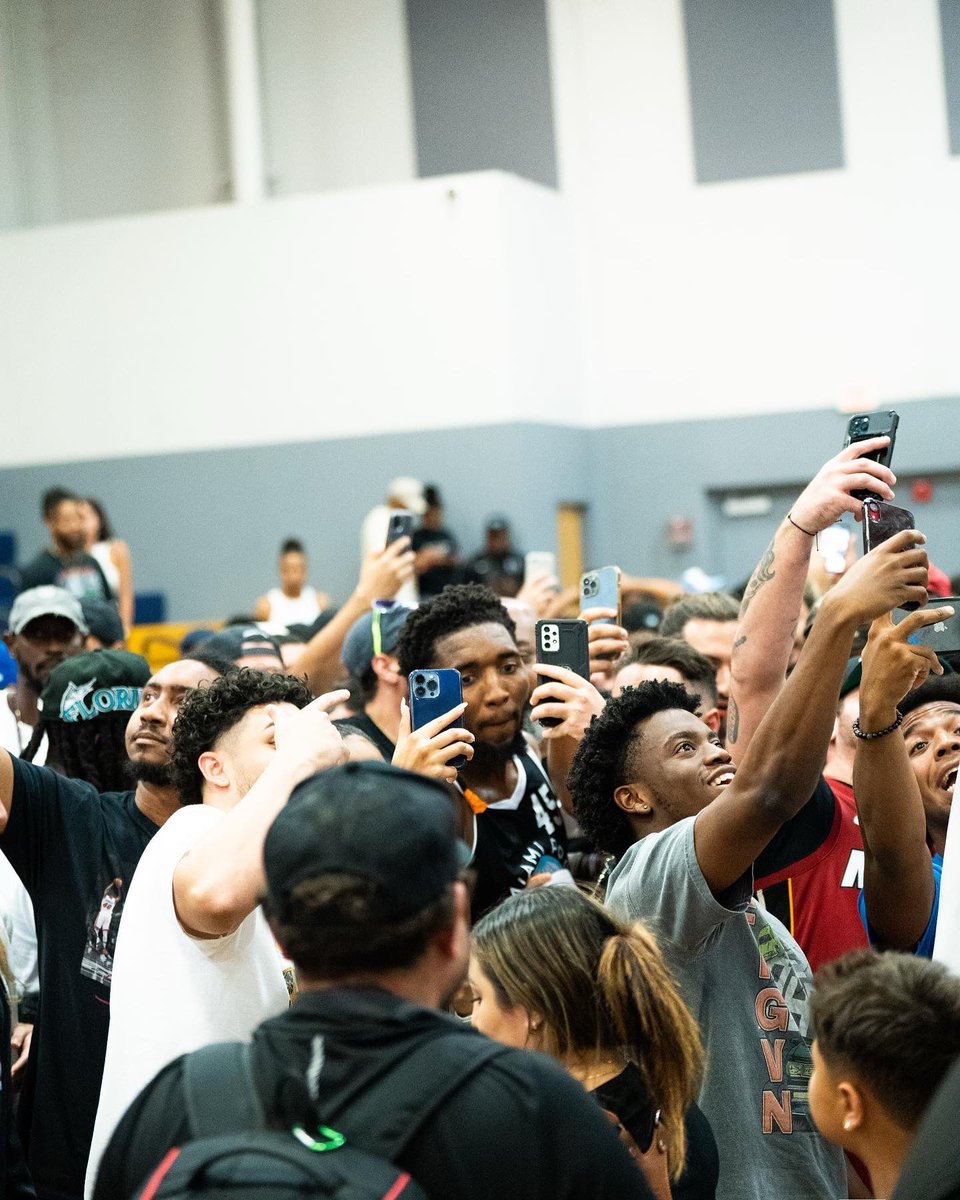 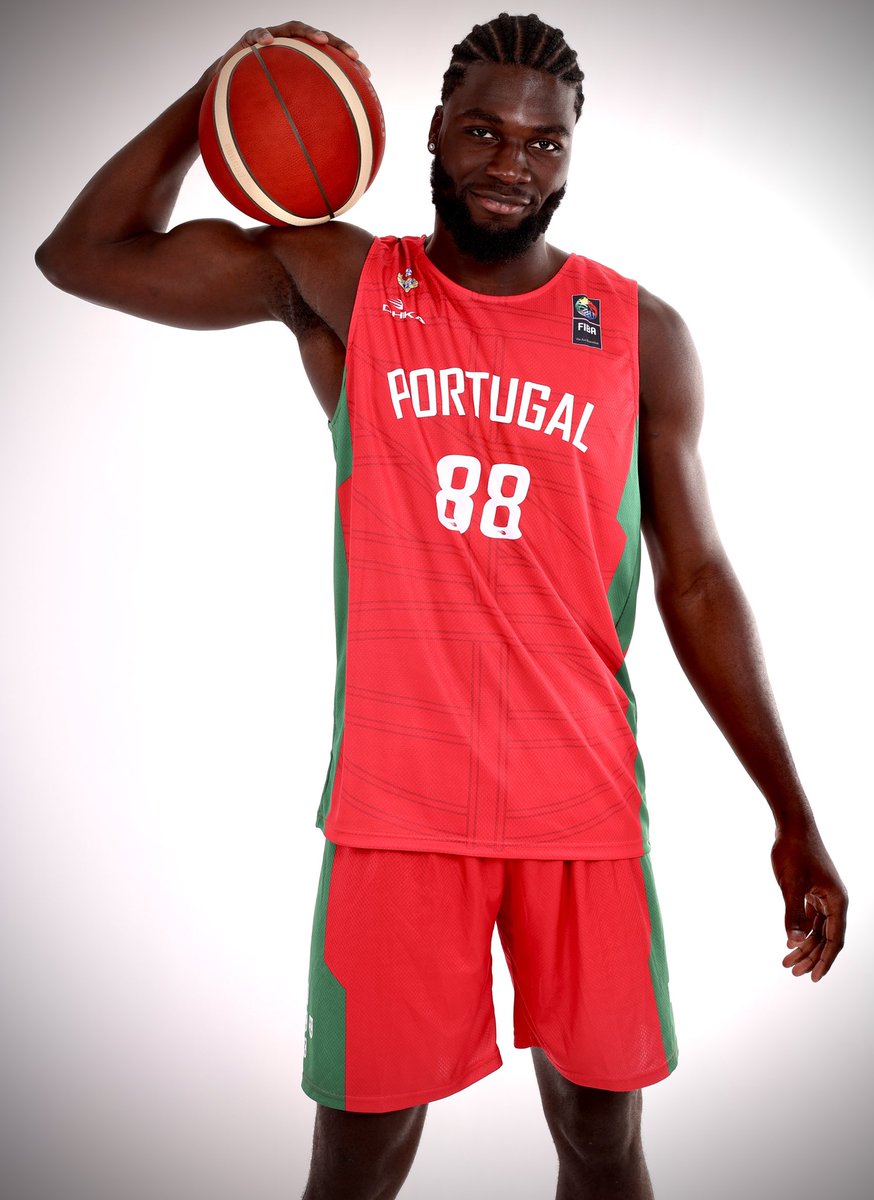