Utah State forward Justin Bean (34) celebrates after Nevada was forced to call a timeout during the second half of an NCAA college basketball game Sunday, Feb. 28, 2021, in Logan, Utah. (Eli Lucero/The Herald Journal via AP, Pool) LOGAN, Utah – Utah State men’s basketball will open the 2021 Myrtle Beach Invitational against Penn on Thursday, Nov. 18, at 2 p.m. (ET) on ESPNU, inside the HTC Center in Conway, South Carolina, as announced by ESPN Events on Wednesday. The matchup against the Quakers will mark the first meeting between the two teams on the hardwood. Penn did not participate in any sports during the 2020-21 season as the Ivy League elected not to sponsor intercollegiate competition during the COVID-19 pandemic. The Quakers were 16-11 during the 2019-20 season, including an 8-6 mark in league play. A victory will put the Aggies in the tournament semifinal on Friday, Nov. 19, at noon (ET), while a loss will put Utah State is the first of two consolation games at 2 or 2:30 p.m. (ET) that same day. USU will face either Davidson or longtime WAC rival New Mexico State in that second game, marking the first matchup in school history 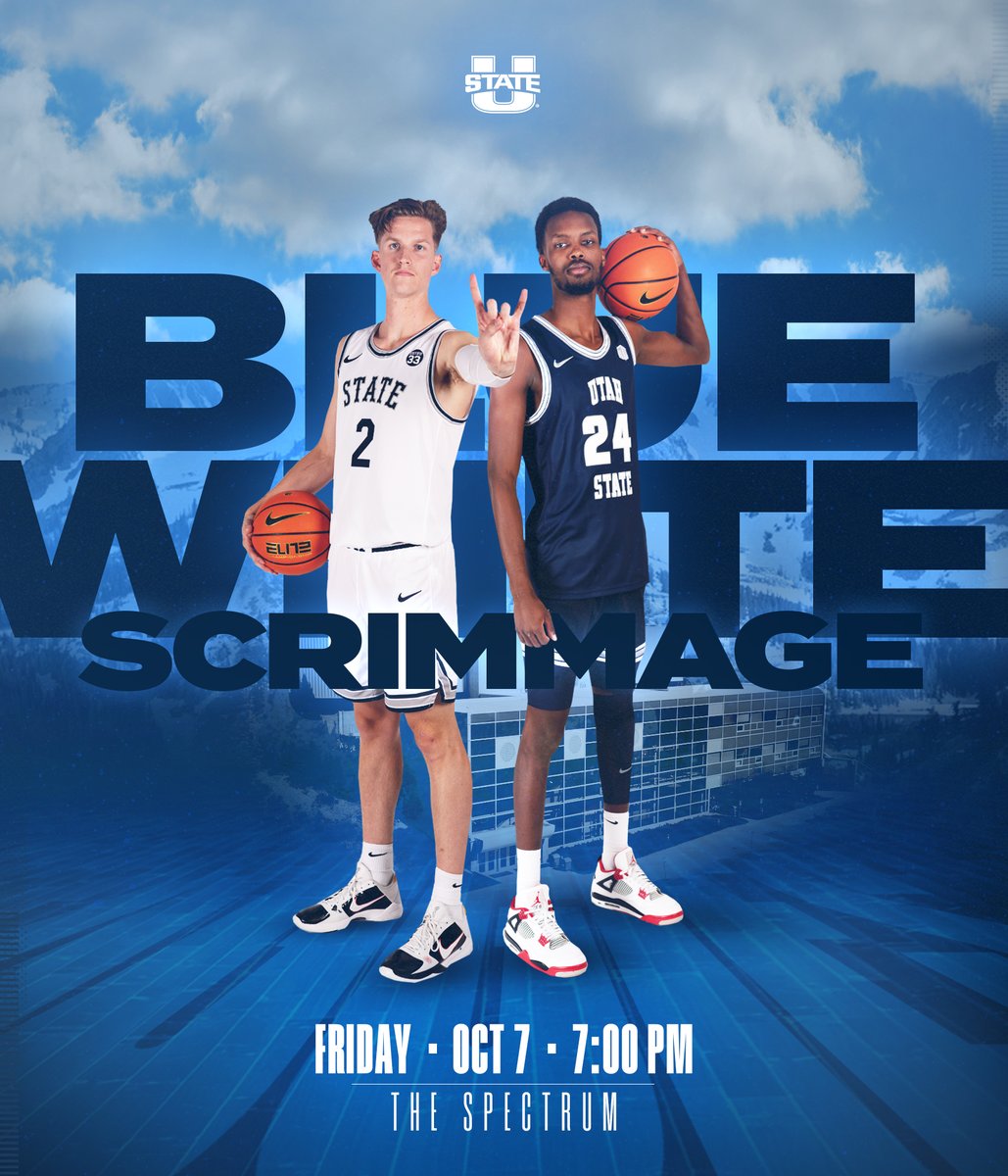 Really tough one against a confident UCLA team on the road. If they slip up, that’s the one. I think they beat USC.