“We are thrilled to welcome ‘Z’ to Utah State,” Odom said. “He is a versatile wing who will fit well with our roster and style of play.”

Hamoda, a 6-foot-7 wing from Bahrain, recently finished a year of prep school in Maine at Bridgton Academy and is ranked as the No. 1 recruit from the Pine Tree State. Hamoda has accumulated most of his experience on the court during international competition, representing his come country in the 2018 FIBA U18 Asia Championships and in the 2020 FIBA Asia Cup Qualifiers. In 2020, Hamoda averaged 11.5 points, 6.8 rebounds, 1.8 assists and 1.8 steals per game and shot 56.5 percent from the floor and 45.5 percent from behind the 3-point line during Bahrain’s run in the FIBA Asia Cup Qualifiers.

Hamoda helped Bahrain to a quarterfinals appearance in the 2018 FIBA U18 Asia Championships, averaging 9.4 points, 5.4 rebounds and 1.7 assists per game. Hamoda turned in a tournament-high 19 points against Japan and coupled the performance with 10 rebounds for one of his two double-doubles during the competition. He also recorded a double-double against Chinese Taipei, finishing with 14 points and 13 rebounds.

LOGAN – Utah State is on a two-game winning streak and have won four of its last five games. The Aggies will take that run

Photos by Sean Greene / Additional information about Sean’s work (or inquiries about purchasing his photos) can be found at evergreenestudiosphotography.smugmug.com Photo Gallery sponsored by The Logo Shop, 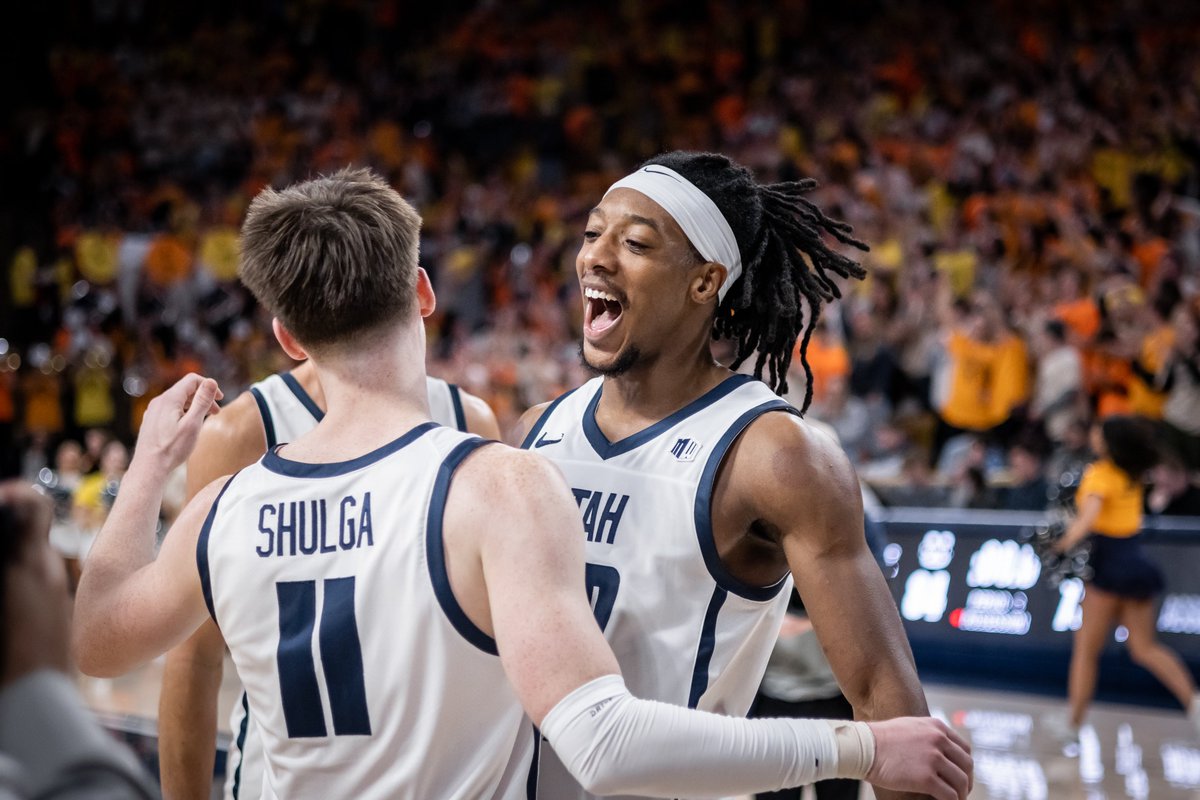