Aggie players stand on the sidelines during the first half of an NCAA college football game, Saturday, Oct. 31, 2020, in Logan, Utah. (Eli Lucero/Pool Photo via AP)

COLORADO SPRINGS, Colo. (AP) — The Mountain West has eliminated its intraconference transfer rules, becoming the latest Division I league to decide to it would solely be governed by NCAA rules.

The Mountain West announced Friday that the conference’s Board of Directors approved a recommendation by the league’s administrators and athlete advisory committee.

The NCAA DI Board of Directors ratified new transfer rules earlier this week that will allow all athletes to transfer one time during their careers without sitting out a season of competition.

The Mountain West had required athletes who transfer within the conference to sit out an additional season on top of the year required by NCAA rules. 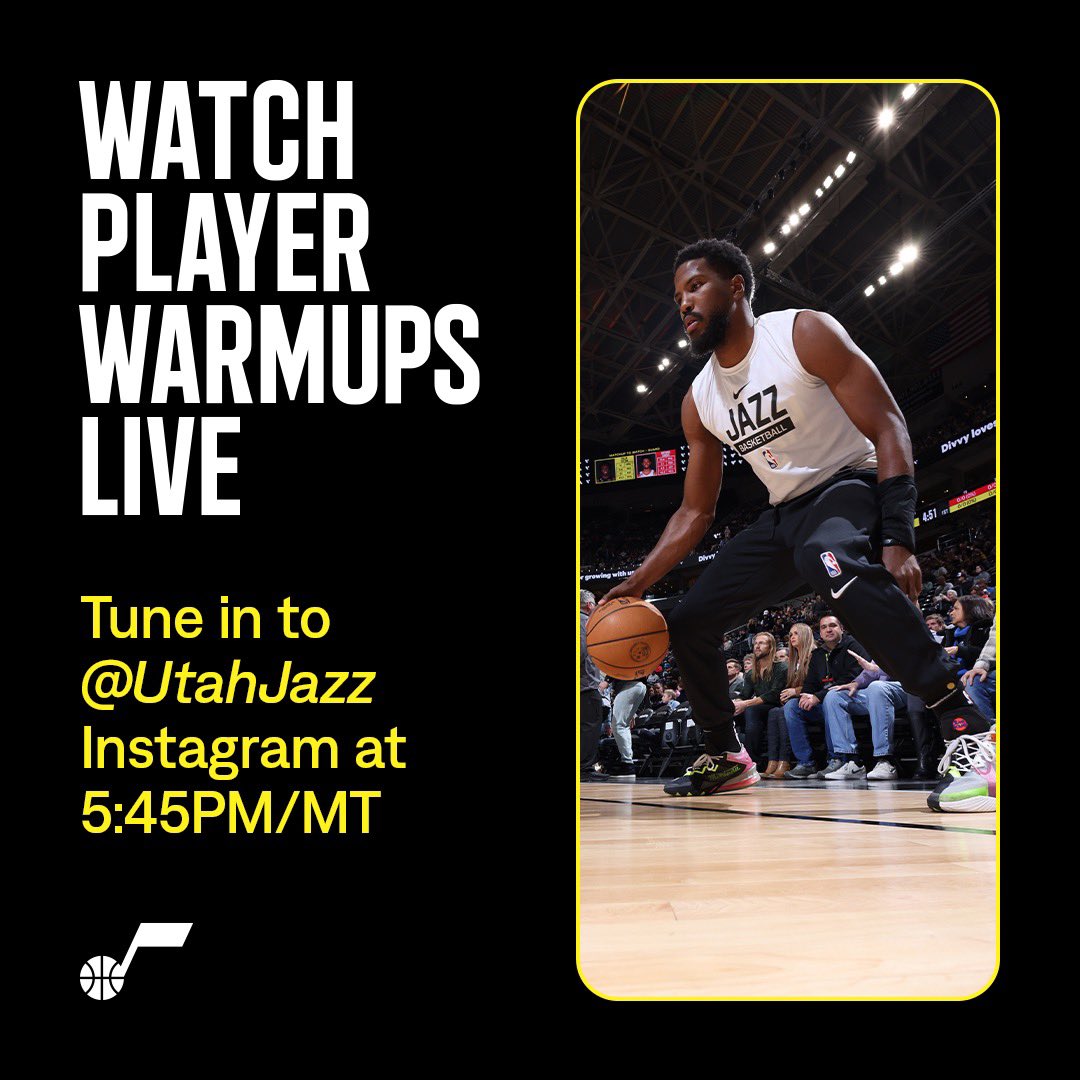